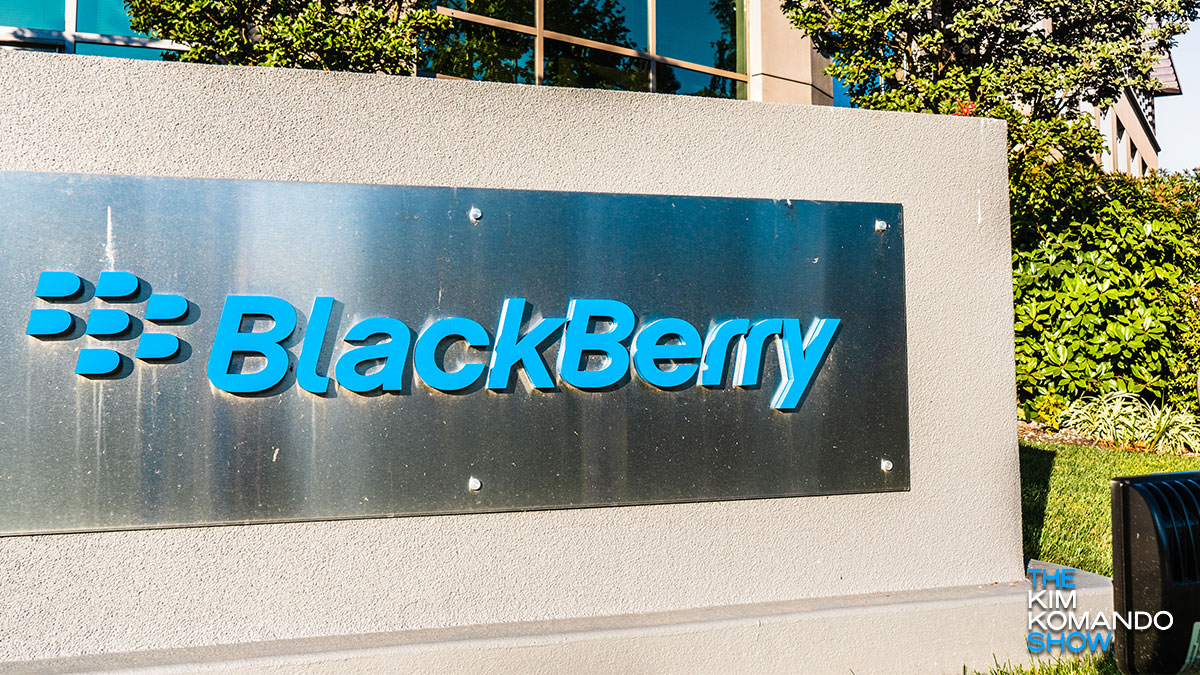 To say that smartphones have changed over the past decade would be an understatement. Starting in 2007, we went from clunky, button-filled flip phones to sleek, featureless rectangles that respond to our touch in a matter of only a few years. And now…we’re still using the rectangles mostly — but they sure can shoot a good photo.

But years of similar-looking smartphones are leading customers to cry out for something new. Nowadays, manufacturers like Samsung, Motorola and Microsoft are all attempting to innovate in new ways with phones that can fold, flip and expand. Tap or click here for a sneak preview at Microsoft’s upcoming Surface Duo smartphone.

If there’s one thing in smartphone design that many in the tech industry thought was a settled question, it’s keyboards. For more than a decade, touch-screens have been the standard way of interacting with phones. But now, Blackberry (remember them?) is rising from the ashes to debut a brand new smartphone with, you guessed it, a physical keyboard.

No, you’re not going crazy. Blackberry is making a comeback courtesy of a new Texas startup named OnwardMobility. This company has licensed the venerable brand name and has announced that it’s producing a brand new 5G Blackberry device that can run Android.

As of right now, there is little to be said about the device other than the fact that it’s scheduled to launch in 2021 and targets business and enterprise users. No product specs or projections have been revealed either, but OnwardMobility has said that its design will “reflect the brand values from a keyboard typing experience,” according to statements made to The Register.

There is one thing that OnwardMobility is doing differently than competitors like Motorola, however. Rather than fully cash in on 00’s nostalgia and market the new Blackberry as a flagship smartphone, the company plans on pricing the device “competitively,” but still leaving room for powerful guts and a “top-notch camera.”

Should I wait for the new Blackberry? Will it be worth picking up?

Believe it or not, there are millions of former Blackberry users who can wax nostalgic about how much they loved the satisfying click of the physical keyboard on their handsets. Blackberries were primarily designed for business customers, who could use the phones to pound out emails and texts with speed and accuracy.

But does Blackberry really need to reinvent the wheel? Well, it may have to. Modern-day smartphone keyboards, while not perfect, are still miles beyond where their predecessors were back in the mid-’00s. In order for Blackberry to truly shine, it would need to develop a keyboard that was not only easy to use but satisfying to touch.

And if they succeed at doing this, all bets are off. Many people intuitively prefer physical keyboards under their fingers, and the right hardware might scratch an itch for many tech lovers.

But as of now, there just isn’t enough information to make a real judgment call. We’ll be waiting and seeing what OnwardMobility pulls out of its hat before we start plunking down money for a new smartphone.

At least one thing’s for sure: It’s never been easier to pick a good smartphone. Almost everything out there is stellar!

Tap or click here to see the best smartphones you can buy right now.