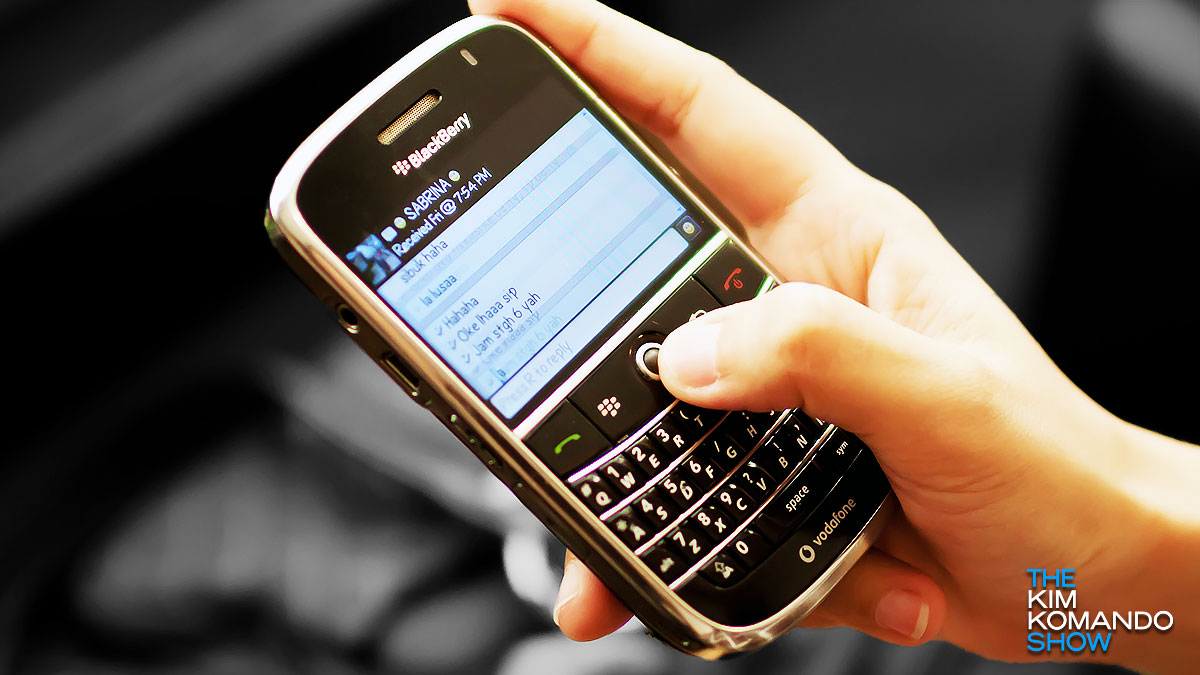 For a while in the early 2000s, BlackBerry phones were everywhere. At its peak, around 85 million people sported the popular devices. A company did try to revive the brand recently, but it hasn’t been a great success.

One of the biggest attractions was BlackBerry Messenger (BBM), which allowed only BlackBerry users to communicate with each other for free. This was before the massive explosion of WhatsApp, which would ultimately lead to the partial demise of the service.

But if you have been holding on to your trusted device, it might finally be time to give it up. Read on to see why BlackBerry devices are nearing the end.

First announced in 2020, BlackBerry transitioned from a device and hardware provider to a business that focuses on software and enterprise solutions. The latter has always been a critical part of operations, but the software department received an increased annual budget with hardware sales dwindling.

To complete the transition to focus on software, the only remaining thing is to shut down the infrastructure that many BlackBerry devices rely on. In a recent reminder update, BlackBerry detailed what will happen come Jan. 4, 2022.

You will be impacted if you have a BlackBerry device that uses:

It must be noted that the shutdown doesn’t affect BlackBerry devices that use the Android operating system.

Whether you use services provided through your network carrier or Wi-Fi, you will experience a reduced capacity to use mobile data, make phone calls, send text messages, or dial 9-1-1.

The company explained that software applications like Link, Desktop Manager and Blend will also have limited functionality.

The announced change isn’t unexpected, as the company warned a couple of years ago that it was planning the transition. The initial period for the change was set out to be only a year, but BlackBerry extended it with another 12 months “as an expression of thanks to our loyal partners and customers.”

Now might be the best time to look for a new device, especially if you have the following BlackBerry devices:

The company has been transparent on the need to upgrade and even stated that “customers will need to move to new devices.” The only option left for BlackBerry loyalists is to get an Android version.

Remember that classic Nokia cellphone? It’s back and better than ever