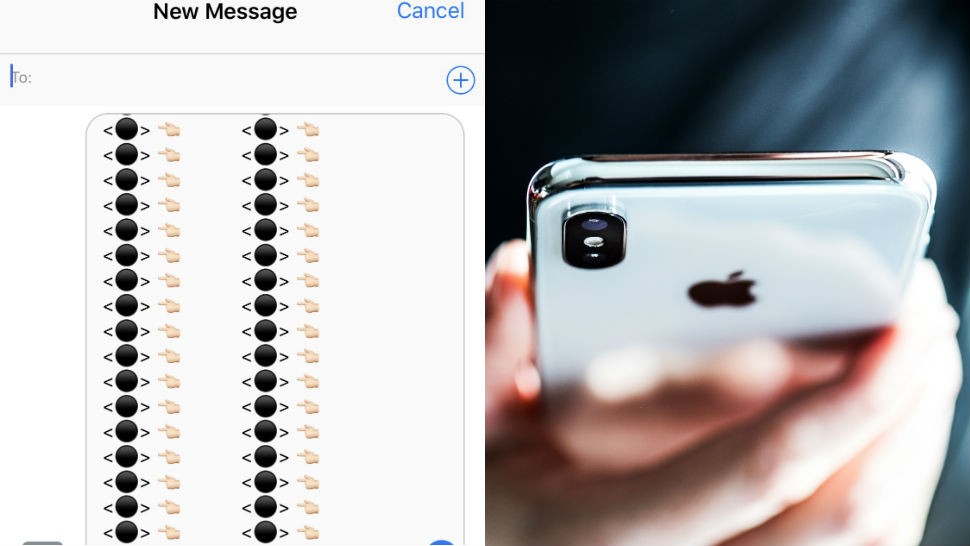 As great as iPhones are, they are not infallible devices. The screens can get scratched or crack and the batteries may die sooner than we’d like.

However, one area they excel at is remaining functional. They run smoother than most phones, with very little in the way of software issues.

But nothing is perfect, and iPhones are no exception. We occasionally hear about an issue with a certain character or app that causes the phone to crash, and now there is another one.

It’s known as the “black dot of death”

The bug was first discovered in Android, though that seems to have been fixed. It has since migrated over to iPhones, with the specific character set doing the damage.

The more times those characters are placed into a message, the worse it is for the recipient.

According to Cult of Mac, opening the message crashes Apple’s Messages app simply by overloading its memory. Now, it is not the emojis themselves that are problematic, but rather the code behind them. There is just so much of it that the phone needs plenty of time and memory to process, which essentially freezes the app.

The bug only impacts phones with iOS 11.3 and newer. Unfortunately, just restarting the app or phone will not fix it.

When on Android, the person who received the message would have to tap on the black dot before anything happened. Once it froze WhatsApp, the fix was to kill the app and restart it.

It can be fixed

Chances are unless you have some terrible friends or family, this message will never show up and you will be fine. But if you are not so lucky, or are mean enough yourself to send it to someone else, the damage can be reversed.

That is if your iPhone has 3D Touch. If so, just press down hard on the Messages icon to open up the Quick Actions menu. From there, tap “New Message” and see your phone go back to normal. On that screen, you will also want to delete the bad message.

If you have an older iPhone that does not have 3D Touch, you can use Siri to work around the issue. After force closing iMessage you will want to ask Siri to send a reply to whoever sent the buggy message. Have it send enough replies until the bad message is no longer on the screen.

Once it is “gone,” you open iMessage and hit the back button so that you can see the conversation list. From there you can delete the thread with the bad characters.

So really, while this is certainly an annoying problem — and one that may help you determine who your real friends (or enemies) are — it should not be the end of the world or reason for you to throw your phone against the wall in hopes it will shatter into many, many pieces.

Remember, Apple has been through this before

You may recall how back in February, a certain character was causing iPhones to freeze. It came from the Indian language (Telugu), and it looked like this: 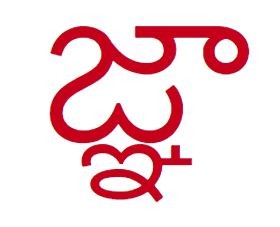 Like the black dot, this problem likely did not impact too many people. Those who received it needed to go into the message thread that contained the character. Though, it did not take long for Apple to release an update that prevented it from being a problem in the first place.

Apple also has a problem with Face ID, though there is a strange fix for it

Like any other piece of technology, Face ID is still susceptible to flaws and failures. Apple has already acknowledged that the iPhone X’s face recognition sensors are not perfect and may require fixes from time to time. However, Apple’s initial fix for Face ID is quite baffling. Read on and I’ll tell you why.