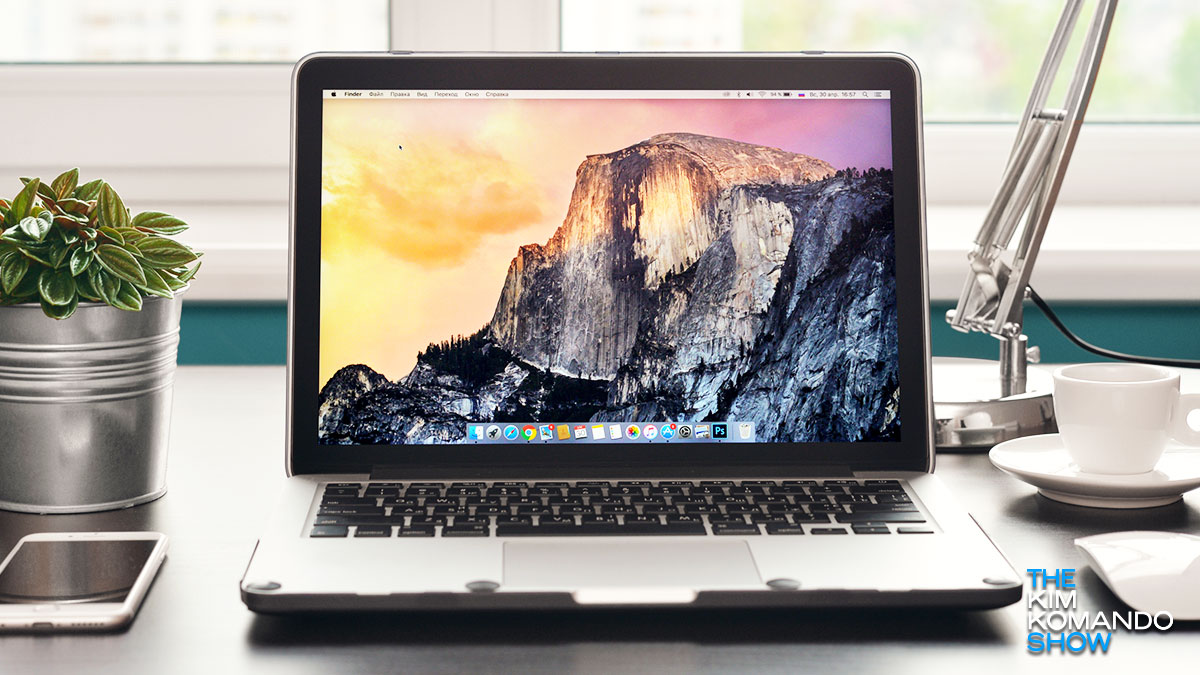 It has been a nasty year for software updates, but Mac owners have mostly avoided the problems suffered by Windows, Android and iOS users.

Some updates from Windows had system-wrecking issues like Blue Screens of Death. Microsoft released patches to fix bad updates, followed by more patches for the bugs in the patches themselves. Tap or click here to see how bad the problems were.

After going through most of the year without much trouble, Mac users finally have a bad update of their own to deal with. This time, it’s the latest version of macOS — Big Sur. If you try to install it, you might get stuck on a black screen with no way to use your computer.

The launch of macOS 11 Big Sur has been fraught with problems. When the operating system officially released on Nov. 12, high-demand for the update slowed Apple’s servers to where installations stalled or crashed.

Some users on newer Macs also found their computers slowing down due to a security check that verifies installed apps with Apple’s servers. The feature is supposed to fight malware, but heavy server use ended up slowing these Macs down.

These issues were minor compared to what happened to users with older MacBook Pro models. Some reported their systems appeared to get stuck on black screens mid-update on Apple support forums with no way to get them working again.

Normal fixes for hardware crashes, like booting into safe mode and resetting Mac’s NVRAM, were no match for the update bug. Any computers that experienced the issue are virtually unusable until Apple comes up with a patch or service solution.

Techies have a term for this kind of issue: Bricking. In other words, installing the update can turn your MacBook Pro into an oversized paperweight.

Tap or click here to see an iOS bug that could “brick” your phone.

How can I prevent my Mac from getting bricked?

Based on testing, most Macs that experience the bug are 13-inch MacBook Pros released in late-2013 and mid-2014. Other Mac users are still seeing some glitches and slowness, but not to this extent.

If you haven’t updated to Big Sur yet, we’d recommend holding off until Apple releases a fix. Having to wait a few extra weeks is better than losing your computer altogether.

If you already tried to update and are experiencing the bug, there won’t be much you can do at home. Instead, your best bet to get your system up and running again is to book an appointment with Apple and have one of the Genius Bar technicians try to help.

Tap or click here to see how to get support from the Apple Store.

Fingers crossed that we get a new update before too long. With so many of us working from home, nobody can afford to have their computer out of commission for weeks.