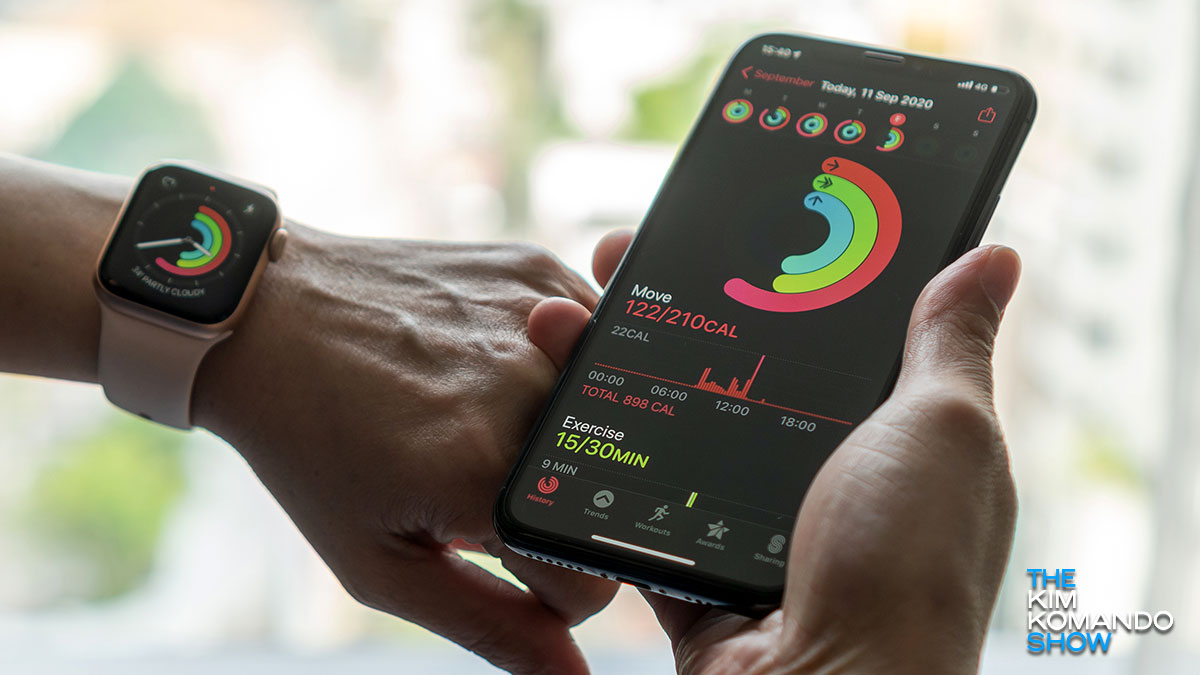 If you updated to iOS 14 recently, you might have noticed some trouble with your battery. Users across social media have reported shorter battery life since updating to the latest version of iOS, and many are wondering if a glitch in the update has something to do with it.

But according to Apple, the answer is a resounding no. Apparently, the iPhone needs a few days to get its files in order behind the scenes, which can continue to battery drain. But battery issues weren’t the only problems with iOS 14, which led to Apple releasing a software patch. Tap or click here to see how to get it.

Despite Apple’s iOS 14.0.1 patch, both the new iOS and WatchOS are still full of annoying bugs. Between poor Wi-Fi, keyboard lags and lingering battery problems, it doesn’t look like Apple’s patch fixed much of anything. If you want to get your phone or watch working right, here’s what you need to do.

After iOS 14 was released, reports of frequent battery issues were a common sight on social media and Apple fan forums. Apple has denied that iOS 14 actually caused any battery problems, but addressed some of the other common glitches by releasing a patch: iOS 14.0.1.

The patch did take care of the most pressing issue besides battery woes: Settings undoing themselves every time the phone turned off. But beyond that, it doesn’t appear to have done much other than activate even more glitches.

Now, people are finding themselves stuck with problems like lagging keyboards, random crashes and issues with app widgets not functioning properly. There have also been reports of troubles staying connected to Wi-Fi and Bluetooth. It’s one step forward, two steps back for Apple thanks to iOS 14.0.1.

And unfortunately, it looks like the most you can do is wait for another fix.

It’s not just iOS 14 having trouble recently, either. WatchOS 7, Apple’s latest operating system for Apple Watch, seems to be plagued with some nasty bugs of its own.

Plus, there isn’t any way to go back once the update is installed. It’s a one-way street.

Does Apple have a two-for-two streak going for bad updates? Apple fans should keep their fingers crossed that a fix comes soon. Otherwise, it might be several more weeks of annoying restarts and poor battery life.

Should I even bother updating? Are there any workarounds?

Right now, despite what Apple is claiming, it helps to think of iOS 14 as a work-in-progress. For the first time in years, Apple is debuting a brand new operating system without a new phone to go with it. This means once the upcoming iPhone 12 is released, we’ll likely have a better version of the software designed to perform its best on the new handset.

Tap or click here to see what we know about the iPhone 12.

In the meantime, those of us who updated are stuck with Apple’s glitchy products.

In spite of this, you might be wondering whether it’s still worth updating to iOS 14 and above. For security reasons, it’s never a bad idea to update your phone and watch — but any newly released software is bound to have glitches that quality testers may have missed.

If you haven’t updated yet and feel that your iOS 13 device is working fine, you have to weigh whether trying out all the new features is worth the potential bugs. Tap or click here to see everything iOS 14 can do.

As for those of us who have already updated, there does appear to be a workaround for at least one glitch: The Wi-Fi problem. If you’re having connection issues, you can try out these steps to reset your network settings and see if it fixes the issue:

Resetting your network settings will remove any memory of glitchy connections and force your phone to create a fresh one. You will need your Wi-Fi settings handy, so make sure you have your password ready before taking this step so you don’t get locked out.

As bad as these bugs are, let’s look on the bright side. At least Apple’s bugs this year haven’t been nearly as bad as Microsoft’s.

Tap or click here to see why Microsoft pulled an entire software update.