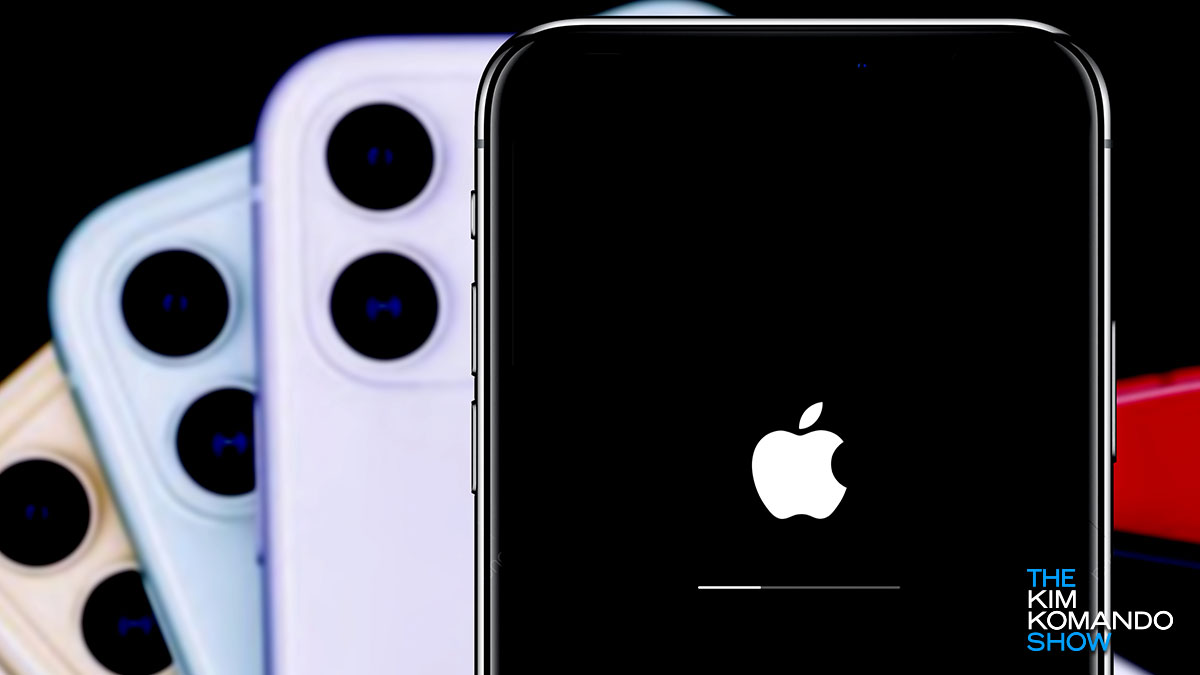 You may have found out the hard way in recent months that it’s been tough to get certain replacement parts for your tech gadgets. Shipping delays due to the pandemic — along with the factory closures in China — made it tough for retailers to stock things like new third-party displays or replacement screens, especially at the start of the pandemic.

Things have gotten a lot better in recent months, but at one point, almost all of the major tech companies closed their manufacturing factories and retail stores across the globe. These delays and closures caused uncertainty over when parts could be safely manufactured again and whether the anticipated new tech releases would happen as slated in 2020. Tap or click here to find out why the biggest privacy feature coming to your iPhone is delayed.

Even the tech giant Apple, which normally announces its new tech gadgets each fall, has seen some delays due to the pandemic. After months of delays, Apple has finally announced the date of its annual fall event — but if you were hoping for the new 5G iPhone to make its debut at this event, don’t hold your breath.

After months of speculation, Apple has revealed the date for its fall event: Time Flies. It will be held Tuesday, September 15 at 1 p.m. Eastern. Apple fans were hoping for a new 5G iPhone to be unveiled during this event, but it looks like we may be out of luck.

Rumor has it that Apple won’t be unveiling any of the iPhone 12 gadgets next week, and will focus on other devices instead. Here’s what you can expect to see and what may be left out during next week’s event.

You may also like: Apple adds app-free COVID exposure notifications. Here’s how to opt-out.

What to expect from Apple

Apple is always coy when it comes to new tech releases, but the name of this event, Time Flies, could be a hint at what’s to come — a new Apple Watch. It’s expected that Apple Watch Series 6, a new iPad Air, a cheaper HomePod, and perhaps even the AirPods Studio, a pair of over-the-ear headphones, will be unveiled. These are all speculation, though.

There is also speculation that we may get to see a lower-cost Apple Watch during the event, which is reportedly being developed to replace the Series 3 — Apple’s current budget option. If we do see Apple Watch Series 6 during the event, it’s expected to have a larger battery, no Force Touch, and new improvements that are available in the new watchOS.

We may also see an updated version of the iPad Air, which was re-introduced back in 2019. There is speculation that the new iPad Air will have a slightly larger screen and a new fingerprint sensor, along with an updated chipset, USB-C port and more.

There could also be an announcement regarding subscription bundles. These are designed to save customers money on services like Apple Music and iCloud, but the announcement could be delayed considering the new iPhone lineup isn’t expected to be part of the upcoming event.

Related: Apple’s new product — subscription bundles — could be even bigger than the iPhone

What not to expect

The one thing you should probably not expect from Tuesday’s event is the unveiling of Apple’s iPhone 12 lineup. There were rumors the highly-anticipated iPhone 5G would be a part of this event, but Bloomberg’s Mike Gurman — who correctly predicted the launch announcement date recently — is speculating that Apple won’t unveil any iPhones next week.

I am told Apple won’t announce the iPhone until October. This is for the iPad and Apple Watch in all likelihood. https://t.co/pw1oVXVoaL

This makes sense, considering that Apple itself said the new iPhones would be delayed until at least October, despite aiming for a September date earlier this year. And, given the fact that this event seems to be centered around time — hence the name Time Flies — that could be the case.