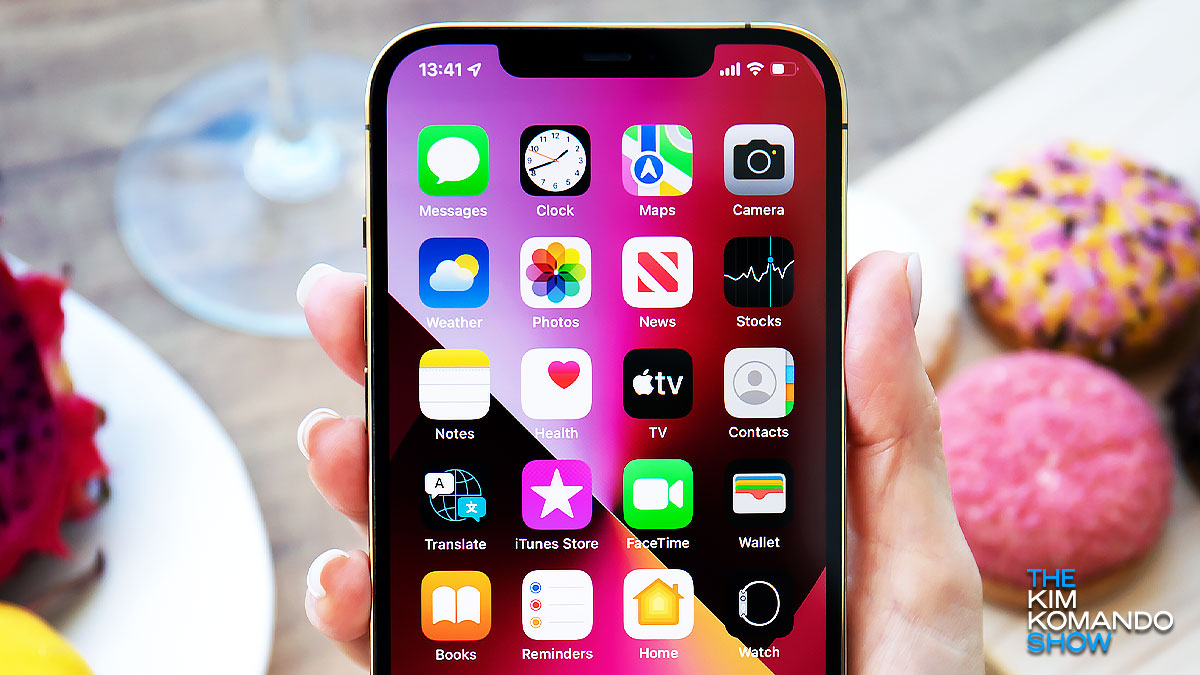 Setting your sights on a new gadget can be exhilarating. Most people will jump from website to website to find the best deal.

Many Apple fans look forward to the company’s annual fall event for details on the latest and greatest devices being released. But did you know Apple typically puts out a few new devices each spring?

It’s true. And rumor has it we’re only a few weeks away from some big announcements. Keep reading to find out what you can expect from Apple shortly.

Apple has released around 20 iPad versions since the introduction of the original model in 2010. However, taking a closer look at the release cycle and dates, you’ll also notice something peculiar.

Nine of the release dates over the last 12 years occurred in March. This can only mean one thing: if you are in the market for a new iPad, wait a bit longer.

Speculation of a new iPad model and possibly a budget 5G iPhone SE hitting store shelves soon has gained momentum. There might even be a new Mac on the way. According to Bloomberg, Apple is looking to launch new devices around March 8.

Why Apple fans should wait

If Apple sticks to its usual release cycle and the rumors are true, you should wait a few weeks before buying a new iPad, iPhone or Mac. Unfortunately, details on what the latest devices will pack under the hood are scarce.

With that said, there are swirling reports that it will be an updated version of the iPad Air. The current model starts at $599 and was first released in 2013.

As for the iPhone, there is already a low-cost model on the market starting at $399. But the new iPhone SE is expected to have 5G capabilities. You’ll definitely want to hold off for that technology. Keep checking with Komando.com for updates as we get them.

Review: This dock turns your iPad into a desktop computer – sort of