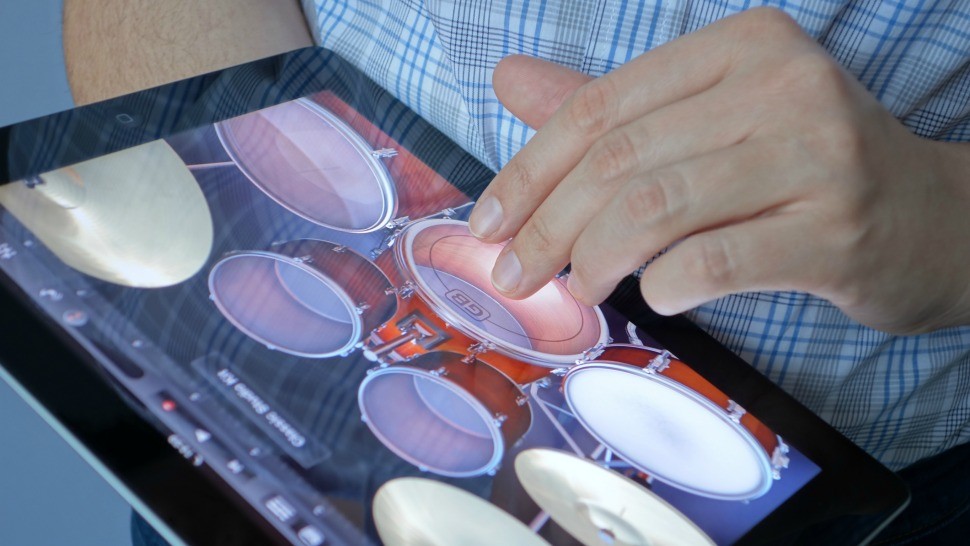 Are you a Mac, iPhone or iPad owner who wants to create music or produce videos? Maybe you’re looking for excellent office apps. If you have an older Apple gadget and you haven’t tried this awesome collection of iWork and ILIFE apps, you’re in luck.

Apple’s productivity apps are now free for everyone. Yep, Apple’s Microsoft Office competitor, the iWork suite (Pages, Numbers, Keynote), and its media-creation apps, iMovie and GarageBand, are now free for all Mac and iOS owners.

Previously, these apps came with every new purchase of a Mac, iPhone or iPad made on or after September 1, 2013. Now, even owners of older Apple gadgets can download them for free.

Although anyone who’s purchased an iPhone, iPad or Mac in the past few years already has these apps in their library, owners of older Apple gadgets now have full access to this killer lineup of productivity apps free of charge.

And there are plenty of reasons why everyone should try them now. iOS GarageBand and iMovie remain the benchmarks in pocket media creation, and their Mac counterparts are easy-to-learn apps to get you started with multimedia production.

Why the pricing shift? 9to5Mac speculates this change is one more sign that 32-bit Apple gadgets and 32-bit apps will no longer get support with the arrival of iOS 11 this year.

By making the apps free, though, customers on older devices will no longer have to pay for the unsupported versions of these apps.

To get these free Apple applications now, just follow these links: