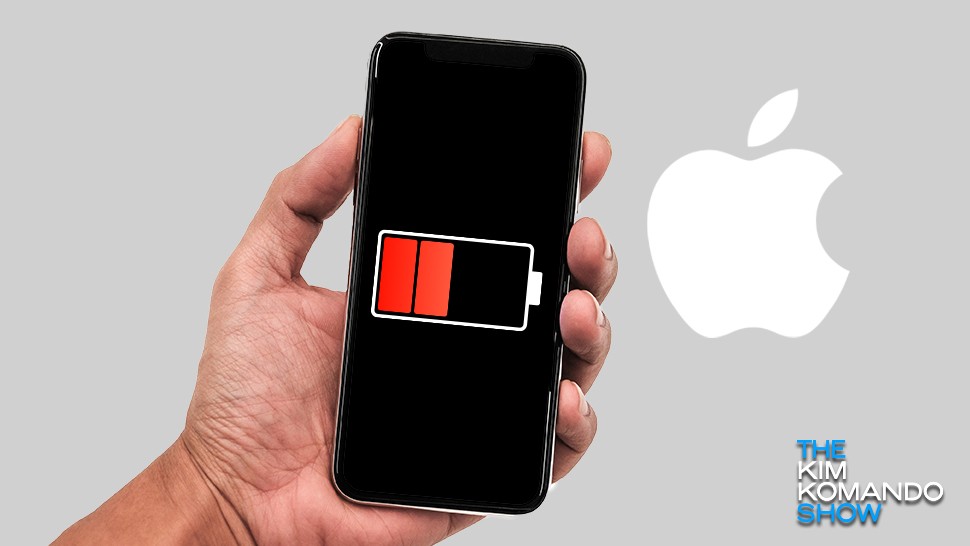 If you’re an iPhone user, you probably already know how critical battery life is to your daily routine. We depend on our devices for everything — from keeping in touch with the kids, to calendar alerts from work, and even healthcare reminders. Because of this, an out-of-commission phone can spell disaster for our personal and professional lives.

Because we want to make smart choices when buying our phones, we rely on manufacturers like Apple to provide accurate readings on battery life and longevity. As it turns out, though, Apple might not be the most honest broker when it comes to measuring our phones’ lifespans. Recent tests performed by consumer advocacy groups have found the folks at Cupertino have been exaggerating the iPhone’s battery life significantly — with none of the current lineup of phones living up to Apple’s projected battery targets.

If you’re wondering why your phone hasn’t been staying charged, you might be surprised to hear there’s nothing wrong with your phone or its power supply. Apple’s overstatement of battery health may have been giving you the wrong idea about battery life in the first place.

How is Apple misleading customers on battery life?

British consumer advocacy group, Which?, has posted battery test results for nine different iPhone models currently offered by Apple. According to its tests, Which? found that actual battery life for each of the phones varied greatly between what Apple was advertising on its homepage and media. 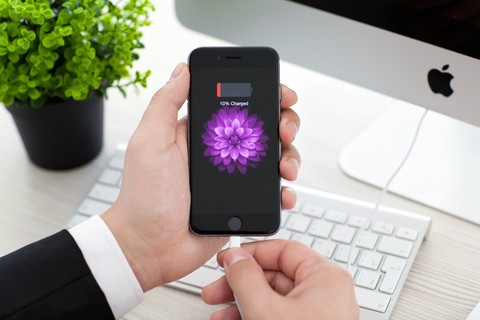 According to test results, Apple’s claimed battery life was 18% to 51% higher than what was experienced in real-time use.  This is an exceptionally high margin of error, especially for such a prominent Silicon Valley company.

Of all the iPhone models, the iPhone XR was the worst offender. During testing, the phone logged 16 and a half hours of battery life — a far cry from Apple’s own estimates of 25 hours of talk time on a full charge.

What other phones have better battery life than iPhone?

Which? didn’t stop its testing after finishing the iPhone lineup. In order to paint a clearer picture of good battery life for consumers, the company took the time to review phones from Nokia, Samsung, and Sony. To its surprise, not only did these phones meet estimated times, but several actually surpassed manufacturer’s estimates.

Sony, in particular, is seen as the clear winner in this contest. Two of its phones averaged higher battery life than estimated, with one model, the Xperia Z5 Compact, lasting almost 26 hours on a full charge. That’s almost 9 hours above Sony’s own numbers, making this phone the device equivalent of a “humblebrag.”

What phone should I choose for better battery life?

When it comes to deciding on a smartphone, battery life is not the only critical factor. While it’s important to have your device ready in case emergency strikes, it’s important to remember battery winners in this test are all Android phones. If the Android operating system isn’t for you, picking a longer lasting Android phone just means you’ll be spending more hours using a device you’re not fond of.

Another factor to keep in mind is support. When iPhones have significant battery issues that affect an entire batch of phones, the Genius Bar is still a great place to turn for repairs and replacements. Android phones, for the time being, lack the kind of support you get with Apple products and its ecosystem.

Whether operating system, support services, or battery life are more important to you, choosing a smartphone should not be taken lightly. This is the most personal device you’ll be using every day, so making sure it’s something you enjoy using is all the more critical.

Based on this test, however, I’d skip on the iPhone XR. A secret to remember if you want a longer lasting phone is to look at the actual size of the phone in your hand.

A larger phone will naturally have a larger battery, and can be expected to last longer than its smaller cousin. The bigger screen may cost you more up front, but the utility of a longer lasting battery is a sweet incentive that can’t be ignored.