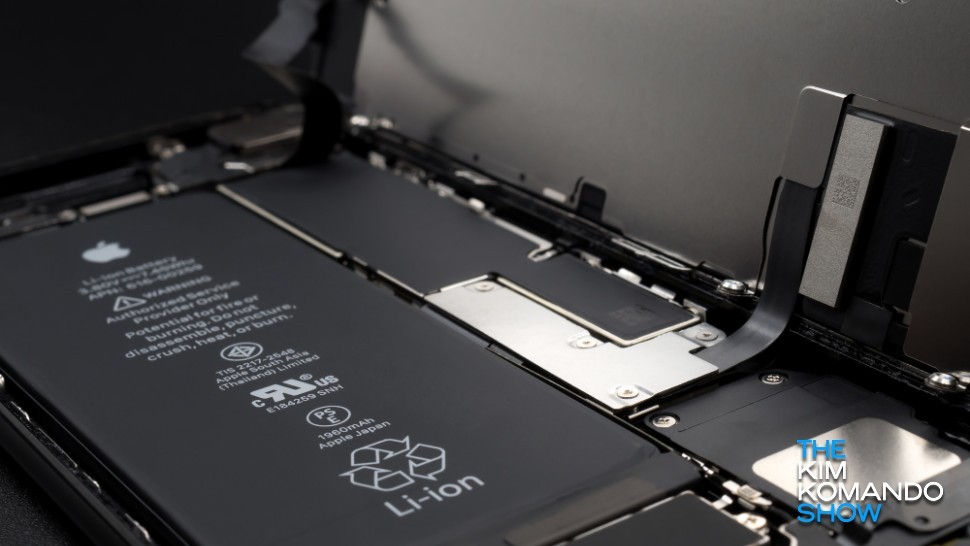 Apple has been on a bit of a morality kick recently. In light of the Siri recording controversy, for example, the company issued a rare public apology that startled longtime fans and analysts. And now, Apple is looking to right a longstanding issue it’s had with a particular use of its products: repairs.

For years, Apple has been one of the biggest opponents to the “right to repair movement.” Between government lobbying and warranty changes, the company fought tooth and nail to prevent users and third-party repair shops from fixing Apple products without its guidance and parts. But for the first time ever, it looks like Apple is ready to leave its old repair policy in the past.

In a statement, Apple has revealed that it’s finally started allowing third parties to repair their products — with genuine parts to boot. If you’ve got a broken iPhone or iPad and live miles away from the closest Apple Store, you just got a whole lot more options to get your busted gear up and running again.

In a startling about-face on a once closely-held belief, Apple has announced that it has opened up a new repair program that would give its customers more options to get their devices serviced.

The new pilot program involves equipping independent repair centers (of any size) with genuine parts, service guides and instructions so that their repairs meet the same standards of quality that Apple maintains at its own stores.

There is a small catch: In order for a repair shop to qualify for access to the genuine parts and service guides, there must be at least one employee who is certified with Apple’s rigorous training program. This program, thankfully, is free to enroll in.

Once an employee is certified, all the repair shop needs to do is apply for the program and purchase the parts. This opens up certified repairs to a wide swath of customers, many in rural areas, who may never have had a chance to visit an Apple Store in person.

It also breaks precedent from Apple’s previous stance on “right to repair,” which the company had lobbied relentlessly against in the past.

What does this change really mean?

In many ways, the news of Apple’s change of heart is objectively good. That said, there are a few opportunities that Apple has taken to ensure that the process still benefits them in the end.

As noted in the company’s press release, once a repair shop is authorized to perform repairs by Apple, they’ll now be able to buy genuine parts “at the same rates” as previously certified groups. This means that, although more people now have access to repairs, Apple also has more customers to sell parts to.

Now, instead of relying on cheap aftermarket parts, third-party repair shops will have to pay Apple for parts in order to continue servicing customers.

In all, it’s a fair compromise for a company with a singular interest in dominating the repair process. Customers get more locations for repairs, Apple still makes money in the end.

So when it’s time to fix your phone or tablet, you won’t even need to log on to Apple’s website and search for nearby authorized repair centers. You’ll just need to search on Google for a repair shop.

As for whether Apple continues to push its weight around on self-repair, that remains to be seen.