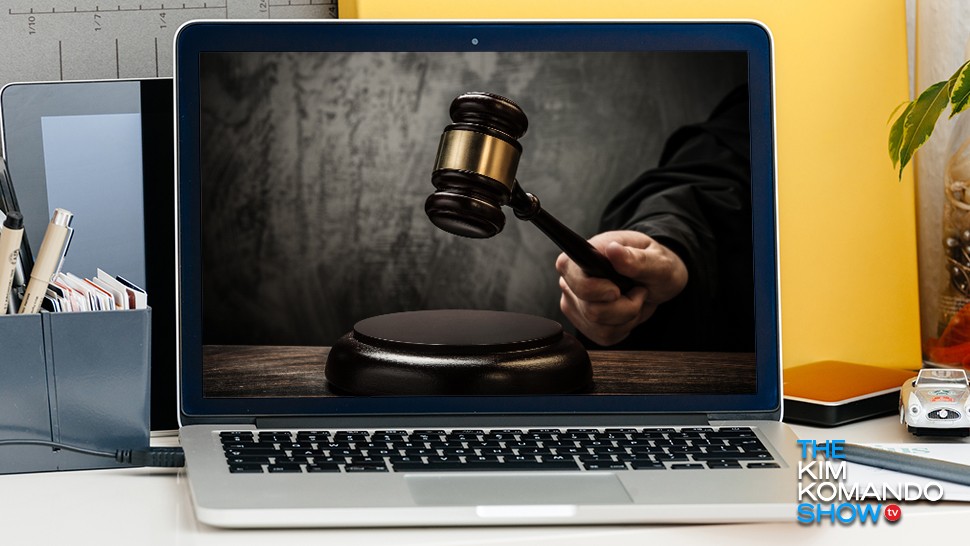 At this point most people have answered the question, which side of the battle are you on? Of course I’m talking about the Apple vs. Android battle.

No matter which team you’re on, you probably have strong feelings about it. That’s because many of us are fanatical when it comes to our gadgets.

Even though Apple has a reputation for being top-of-the-line quality, it might be letting some of its fans down as of late. In fact, the tech giant is facing a third lawsuit over defective keyboards.

You’d think Apple would be riding a wave of positivity after releasing the iPhone X last fall. After all, it was the 10-year anniversary edition of its flagship smartphone. (Bonus: Click here to find out Kim’s trusted opinion of the iPhone X.)

That’s not actually the case. Instead, Apple is facing yet another lawsuit that claims the keyboard used on the MacBook Pro is defective. It’s the third lawsuit of its kind and will most likely end up as a class action lawsuit, like the previous two that were filed recently.

The plaintiffs claim that the keyboard keys easily become permanently jammed. And believe me, the fix isn’t easy nor cheap. If this happens to your MacBook Pro, you will need to replace the entire keyboard along with other components.

The problem stems from Apple’s “butterfly” keyboard design, which was introduced in 2015. This raises another problem for the tech giant. Plaintiffs claim that Apple has known about the problem for years and haven’t done anything to correct it. 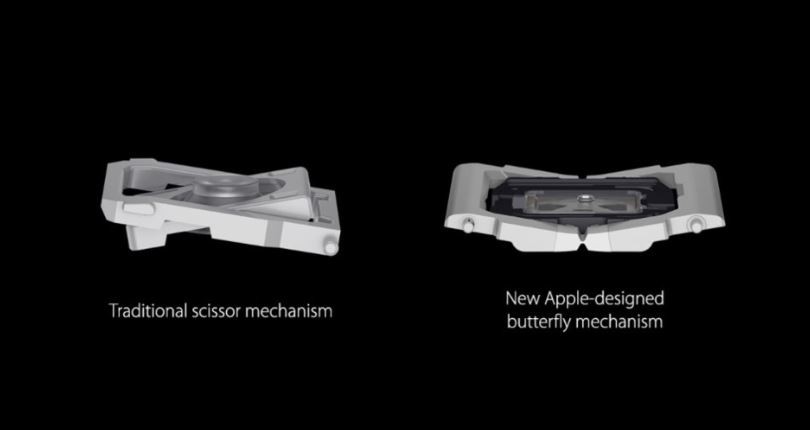 As you can see in the image above, traditional internal components resemble a scissor. Apple redesigned this mechanism in 2015 and it now resembles a butterfly.

In describing the new feature, Apple said, “Now, with our second-generation butterfly mechanism, the keyboard experience is refined for greater comfort and responsiveness. So when your finger strikes a key, it goes down and bounces back with a crisp motion that you’ll appreciate the moment you start typing.”

Details of the lawsuit

The latest lawsuit was filed last week in California. The plaintiff is asking for monetary, declaratory and equitable relief and accuses Apple of the following things:

If the three lawsuits that have been filed end up being certified by the court, they will be combined into one class action suit. Which means if you’ve experienced this problem you’ll want to stay on top of the news so you can sign up to be a part of the lawsuit.

As far as a fix to the keyboard issues, there’s no word on what Apple’s plan is or if they have one at all. Stay tuned and we’ll keep you posted of any updates.

Thinking about switching operating systems? Here’s how Windows, Chrome and macOS all stack up

You’ve been wondering for years whether you should be using the Windows operating system or MacOS. Now, you have to add Google’s Chrome OS to the mix. Good news, keep reading and we’ll tell you which one is best for you.

Click here to find out which OS stands out.