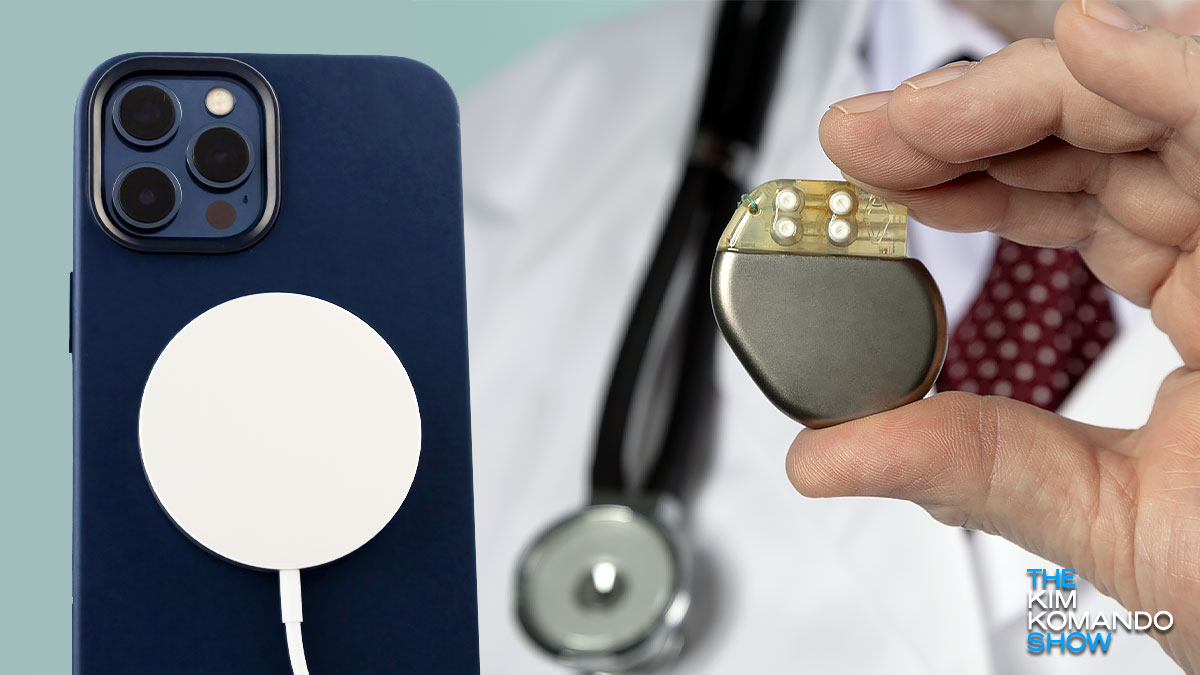 Technology has become so intricate that it often interferes with other devices. The internal components are so sensitive to external forces that it can cause them to malfunction or be severely damaged. The last thing you want is for technology to interfere with the proper operation of medical implants.

Devices like pacemakers are keeping millions of Americans alive. Through several tests, it has been found that specific mobile devices can trigger adverse effects in implants sensitive to magnetic fields. This is of huge concern for anybody who has medical implants and also uses an iPhone or iPad.

Apple’s MagSafe charger magnets were recently singled out. The company conducted further testing to evaluate the impact that MagSafe can have, and the list of potentially harmful devices has now been officially expanded.

The MagSafe charging magnet is a common feature in the latest Apple devices and is included in the iPhone 12. More research found that the magnets in certain devices can affect implants like pacemakers.

The list of gadgets that can cause unwanted reactions in implants was initially short, but Apple has expanded it to include a large selection of its devices.

“Under certain conditions, magnets and electromagnetic fields might interfere with medical devices. For example, implanted pacemakers and defibrillators might contain sensors that respond to magnets and radios when in close contact,” Apple explained on a support page.

Apple recommends that any electronic device, whether on the list or not, be kept at least six inches away from any medical implant. Devices that are charging wirelessly should be kept 12 inches away. The new list includes:

If you own an Apple product that isn’t on the list, the company urges you to use caution while explaining that it shouldn’t interfere with implants. “Certain other Apple products contain magnets that are unlikely to interfere with medical devices,” Apple concluded.

The initial study into the effects of interference concluded that MagSafe devices could cause abnormal electronic pulses or false readings. When a pacemaker responds to incorrect data, it could produce a much stronger pulse than what is needed by the patient.