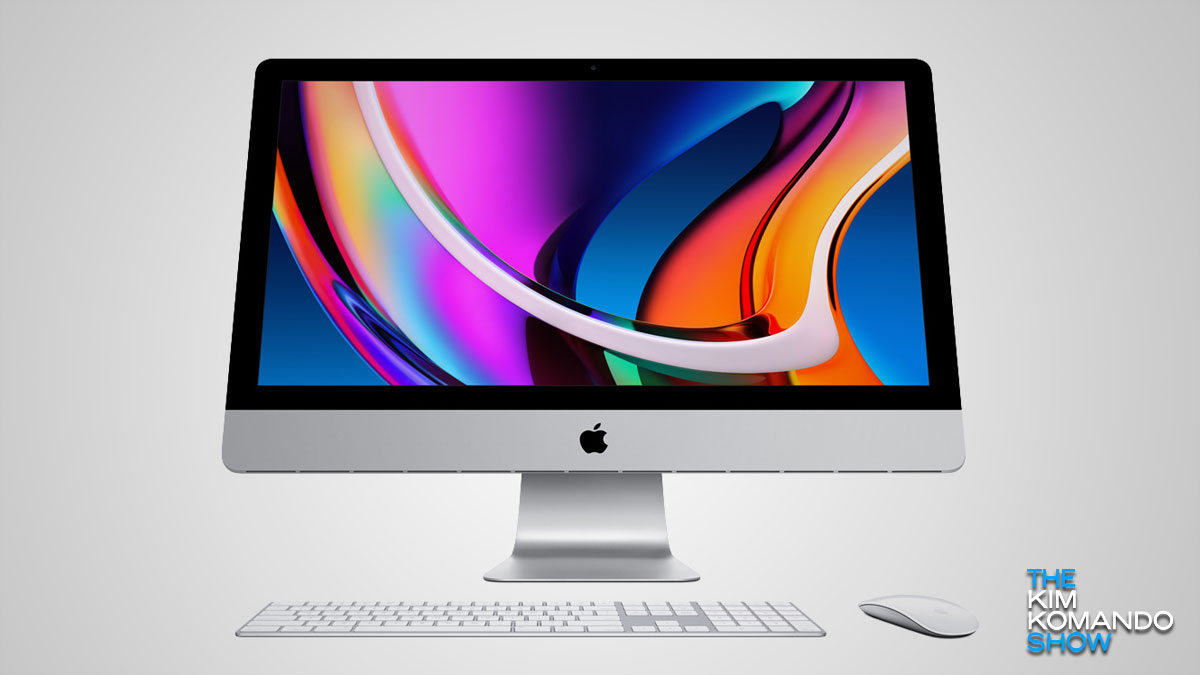 The COVID-19 pandemic has put a good deal of the world on standby. Major names in the tech industry were forced to shutter convention and trade show appearances — which led to a lull in important news and announcements.

Apple fans in particular have been wary about buying new products for the last several months. With new stuff potentially just around the corner, now isn’t the time to pull the trigger on most Apple tech. Tap or click here to see which Apple products, including iPhones, are worth waiting on.

If you’re in the market for a new computer, though, your time has come. Apple’s new series of iMacs look the same on the outside but feature a number of major improvements in terms of speed, power and performance. We’ll help you decide whether or not these new systems are worth your time and money.

Tech geeks and Apple fans have been waiting for news of updates to Apple’s all-in-one iMac desktops for months. The updates are primarily internal; nothing about the exterior design is changing this time around.

The new iMacs include Intel’s 10th generation Comet Lake processors, which offer a big boost in performance and speed compared to earlier models.

This is a boom for Apple lovers working at home, who may have noticed their systems slowing down as their computer activities become more demanding. With a better processor, your computer can multitask more efficiently. This means video chats and streaming won’t bog down your system in quite the same way. The same goes for all those browser tabs you have open.

And speaking of working from home, Apple swapped its lower resolution webcam for an HD 1080p camera. This is perfect for those of us who spend most of our days in Zoom meetings.

The new camera includes automatic face detection and audio detection, too, to enable features like “Hey Siri” on your Mac, but does not allow for FaceID. Apple says most of its users rely on Apple Watches for secure desktop unlocking.

READ MORE: Tap or click here to see even more ways to secure your Mac from cybercriminals.

Apple is finally phasing out rotating hard drives in favor of solid-state drives for storage. These storage systems are far more efficient than previous generation hardware, and you can see how they work just by picking up your iPhone. Yup, smartphones use solid-state memory for file storage. It’s one of the reasons they work so fast.

There’s one more change, this time on the outside: Nano-texture glass screens. While this term is a classic example of Apple’s marketing buzzword magic, it refers to something pretty cool: Shiny, polished glass that reflects less light. It’s like having a matte finish on your screen that doesn’t look dull.

You’ll have to pay an extra $500 for the anti-reflective tech — previously only available on its $5,999 Pro Display XDR Retina monitor.

How much do the new iMacs cost? How can I get one?

Apple’s latest addition to the iMac family, the iMac Pro, also gets a small enhancement in the form of 10-core Intel chips. These machines start at $4,999 and ship next week as well.

Tap or click here to buy the new iMacs from Apple’s online store.

The iMac doesn’t come cheap, but compared to Apple’s laptop lineup, it’s a steal. They’re plenty powerful and you’ll get years of use out of it.

But if you’re in the market for a budget computer, there are still plenty of excellent options to choose from — including some from Apple. Tap or click here to see our favorite budget machines.