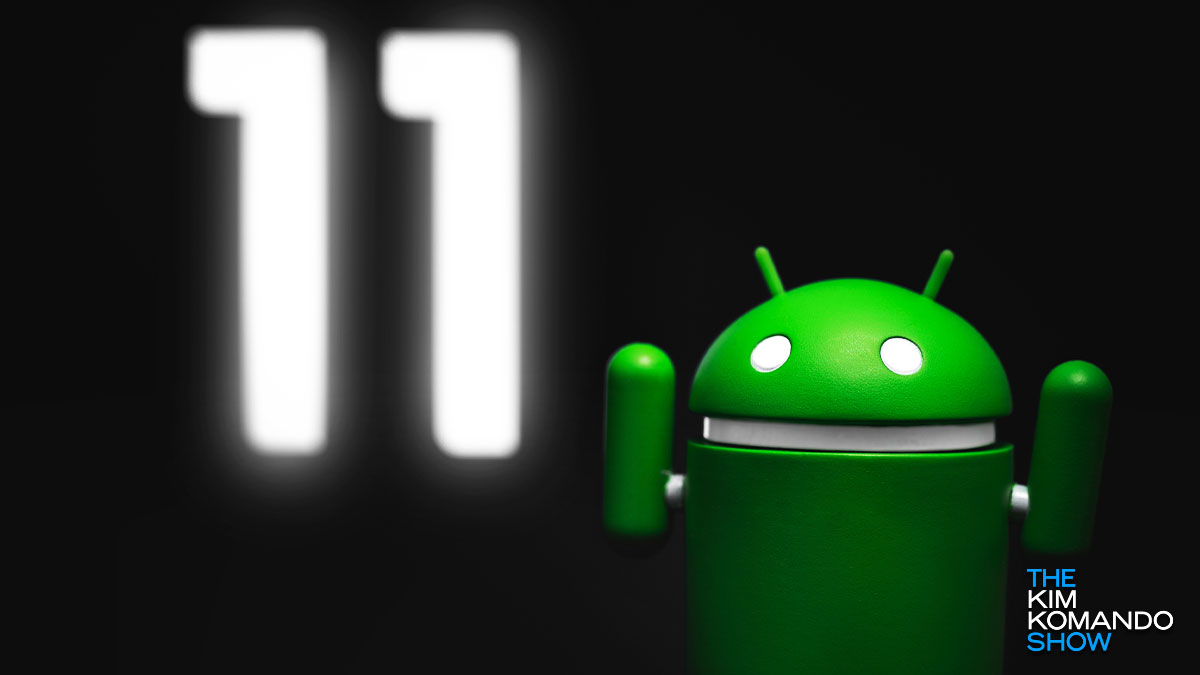 If you have an old Android smartphone there are plenty of reasons to think about upgrading. Not only do newer models have more impressive features like better cameras and more storage space, but you also don’t have to worry about vulnerabilities specific to old devices.

We recently found out about a security flaw found on every gadget running Android 9 and earlier. Tap or click here to find out how to patch that flaw.

And now, after months of testing, Android 11 is ready for the general public to get its hands on. If you want to take this new operating system for a spin, here’s a quick look at all the new goodies you can expect in Android 11.

What to expect with Android 11

Android 11 gives you more control over sensitive permissions, and developers are working to keep devices more secure through faster updates. Here are some things to look forward to:

You may also like: How to get the most out of your Android apps

Developers are rethinking the way you communicate using your phone, building an OS that can recognize and prioritize the most important people in your life. Here’s how.

Those are just a few key features you can expect with Android 11. There are many more. You can check out Google’s blog with full details on the release here.

You may also like: 7 Android security settings to enable now

How to install Android 11 on your device

Installing the software is simple. Here are the steps you need to follow to get Android 11 on to your device:

OnePlus users have a slightly different set of steps:

If you were previously enrolled in the Android 11 Beta Program, all you need to do is update your phone to graduate to the final release version of the operating system.

There’s a lot to unpack here. Once you weigh the exciting new features against potential bugs that you’ll have to deal with, is it worth it for you to update? That’s something only you can answer, but there’s nothing wrong with a little adventure in life.