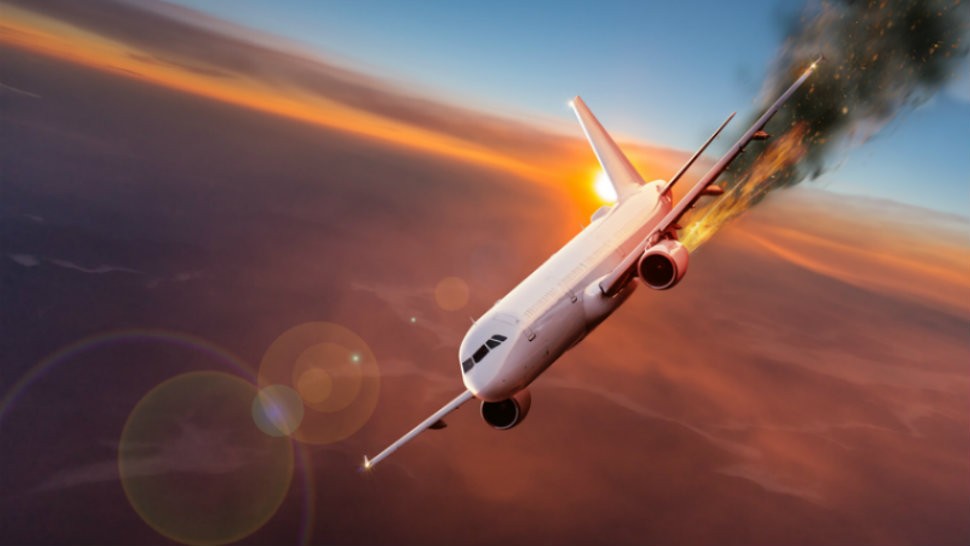 Gadget technology is always marching forward, progressing rapidly with new hardware improvements with each iteration and model revision. However, there’s one essential hardware component that seems to be lagging behind – the battery.

We are still waiting for that big technology breakthrough that will revolutionize how we go about charging (and discharging) our gadgets. For now, we are stuck with the current standard of batteries – lithium-ion.

We’ve all seen reports of smartphones exploding due to lithium-ion battery issues. Overheating portable batteries are recognized as safety hazards that can pose danger to consumers. But remember, there’s another potentially lethal item you’re likely to carry with you as you board your plane for your vacation.

Read on and learn why you should never pack these gadgets in your checked baggage.

A single laptop can bring down a plane

If you’re packing for an airline flight, remember this: For the safety of everyone, never pack your laptop in checked baggage.

How come? Well, a new report from the Federal Aviation Administration (FAA) reveals that a single overheating laptop can take down an entire airliner.

It turns out, a plane’s fire suppression system can be overwhelmed if a laptop catches fire then ignites other flammable material such as gas in a deodorant spray can or other cosmetics typically packed by travelers.

The possibility is such a concern that the Air Line Pilots Association (ALPA), the biggest pilot union in North America, is now thinking of recommending the ban of battery powered items, like tablets and laptops, from a plane’s luggage hold. 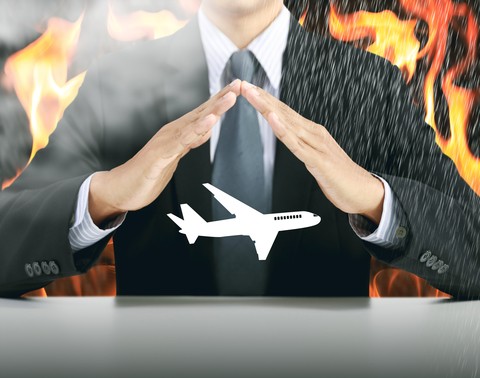 According to the FAA study, the fire-extinguishing halon gas deployed in a plane’s cargo hold in case of fire cannot put out a lithium-ion battery fire.

Fun fact: Halon is a liquefied, compressed gas that can stop the spread of fire by chemically disrupting its combustion.

Although the halon gas can prevent the fire from spreading to nearby combustible materials like clothing and paper, it can’t stop spray cans and other aerosols from exploding.

In a perfect storm of events, this can be enough to bring down an entire plane.

“There is the potential for the resulting event to exceed the capabilities of the airplane to cope with it,” the FAA said in a notice to airlines. 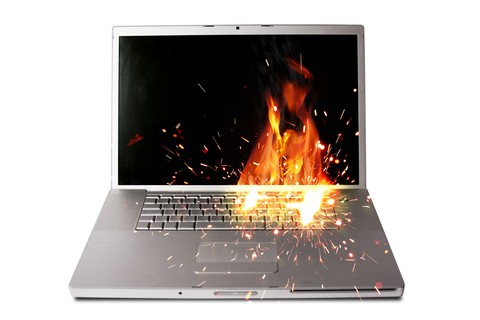 Could there be a ban on gadgets?

Based on these findings, the U.S. government has urged the United Nations International Civil Aviation Organization to completely ban electronic gadgets that are bigger than smartphones in checked bags.

However, this attempted ban was rejected and the FAA is yet to issue new restrictions on what airline passengers can store in their luggage.

While the Air Line Pilots Association has not taken a formal stance on the matter, it is seeking to educate the public about the dangers of putting electronic gadgets and spare batteries in their checked items.

“One way or another, we have to deal with these hazards,” admitted Scott Schwartz, head of the hazardous goods program at the Air Line Pilots Association.

Nowadays your laptop is indispensable and even when you’re traveling, you need to have it with you. However, be careful never to pack your laptop in checked luggage, instead take it with you in your carry-on. Kim Komando shares why your safety is at risk.

How does a lithium-ion battery work? 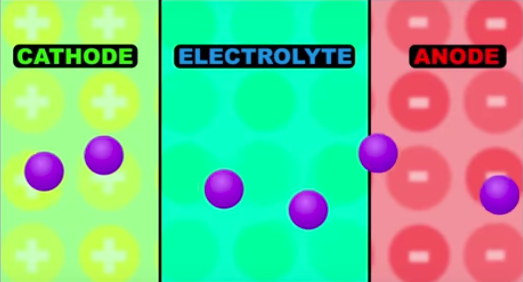 What causes a lithium-ion to overheat or explode anyway?

A rechargeable lithium-ion battery consists of three main elements: a positively charged cathode on one side, a negatively charged anode on the other, and liquid electrolyte in between.

During charging, the lithium ions flow from one side to another, using the liquid electrolyte as the conduit. When a gadget is used and the battery discharges, the ions move in the opposite direction, generating the energy that powers the device.

With this energy exchange, it is crucial that the charging elements never come in contact with each other. If they do, energy is redirected to the liquid material instead, which could start a heat reaction and even a fire.

What is thermal runaway?

The biggest nemesis of lithium-ion batteries is excessive heat and in extreme cases, the battery may be caught in a continuous loop of heat generation.

Overheating can cause a process they call “thermal runaway.” In this condition, if the cathode gets hot enough, it starts a cycle of reactions that will produce even more heat.

If the heat is sufficient enough to boil the liquid electrolyte in the battery, it will build up internal pressure until it finally catches fire or explodes. 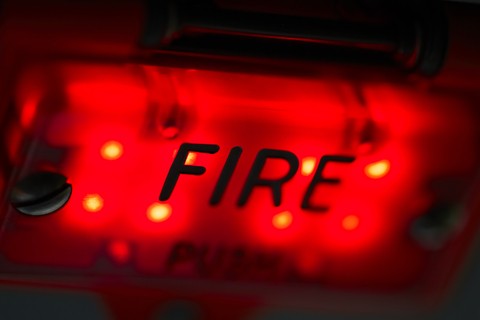 Although there is no formal ban on lithium-ion powered electronics inside checked bags yet, here a few safety tips: