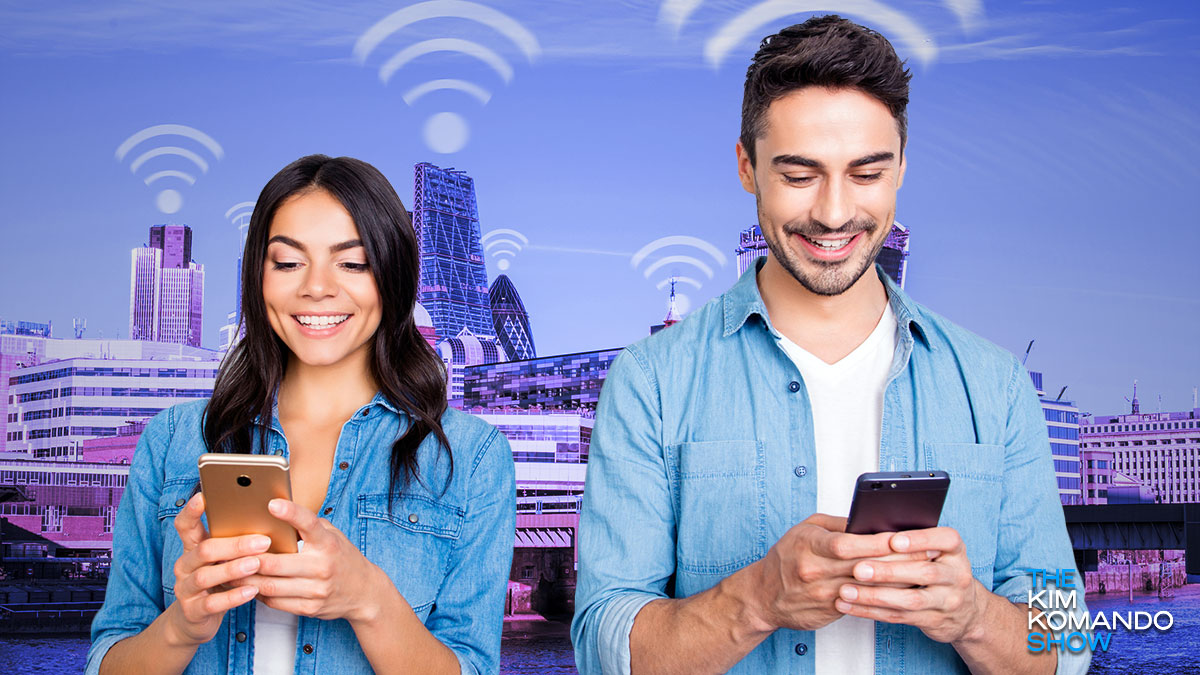 It takes about 10 years for mobile data capabilities to change from one generation to the next. The first commercial 3G network was introduced in 2001, and eight years later, 4G was deployed. The leap from 3G to 4G was hugely anticipated, as it provided much faster speeds. Now 5G is slowly starting to replace 4G.

More 5G compatible models are being released, but there is still confusion surrounding the technology. Conspiracy theories aside, do you know if your phone is compatible with 5G? Do you even know if your carrier provides 5G coverage? Tap or click here to find out if 5G is hazardous to your health.

We’re going to explain 5G technology and tell you which devices support it. If you are looking for a new mobile phone that can connect to 5G, we’ve got you covered.

The technology standard is the fifth generation of mobile connectivity, and carriers started commercial deployment in 2019. Carriers are rolling 5G networks out all across the U.S., but it’s not available quite everywhere yet.

The biggest draw for 5G networks is mobile download speeds. Some providers can give users up to 1,000-times faster connections than 4G. The network is also more reliable in densely populated areas, meaning performance degradation is unlikely.

That does come at a price, though: the coverage by a single base station or cell tower is limited. More 5G towers are needed than 4G towers to cover the same area size. Tap or click here to find out what 5G will mean for you.

As more devices are released in the future, the selection for 5G compatibility will be greater. But right now, there is only a handful of devices to choose from.

Historically, Apple has been reluctant to incorporate early versions of new standards into its devices. Its first LTE phone (iPhone 5) was released about a year after Android phones with 4G capabilities.

Here are the iPhone models compatible with 5G:

Your 5G Android model choice is a bit more varied as Samsung, LG and Google all jumped at the opportunity to release supporting models.

A 5G phone wouldn’t be worth it if your mobile carrier doesn’t support the technology. While coverage has slowly increased over the last few months, it might take a while before it will rival the areas covered by 4G.

All major mobile providers have coverage to some extent, but T-Mobile has been pulling ahead. The company currently covers around 37% of the country, almost 4,000 cities and over 9,000 ZIP codes.

Is your smartphone 5G ready?

Well … that depends. If you have any iPhone other than one of the iPhone 12 models, then no. We’ve highlighted the few 5G compatible Android devices available, but more are on the way.

But if you upgrade to a new flagship model from a major manufacturer this year, your phone should support it. Make sure to check the phone’s specs before shelling out big bucks for it. You don’t want to spend nearly a grand on a device that doesn’t have 5G capabilities.

To see if you live in coverage area, T-Mobile has a coverage map, as does AT&T and Verizon.

5G utility boxes are going up in front yards without notice