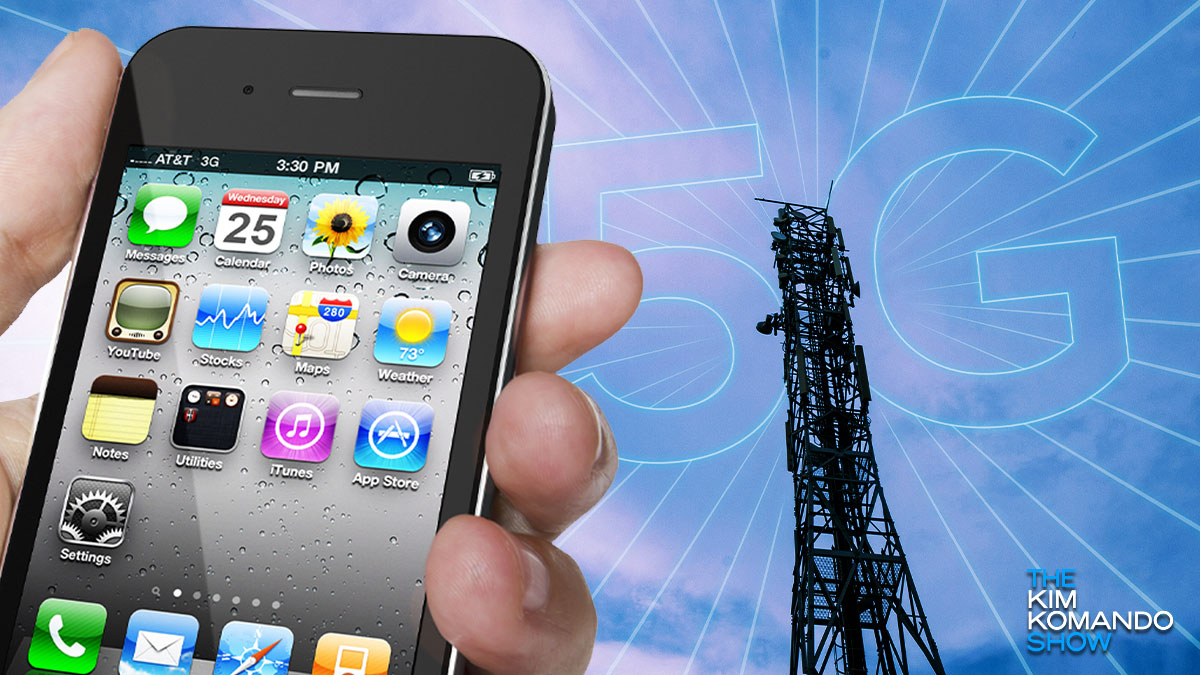 Older tech isn’t always a bad thing, as some of the most robust gadgets from several years ago aren’t plagued with modern-day issues. Remember that classic Nokia cellphone? It’s back and better than ever.

But eventually, a time will come when those gadgets aren’t suitable for the modern functions or features you expect. If you still have a mobile phone that exclusively connects to 2G networks, it probably hasn’t worked in a while. That scenario is now creeping up on users who have old mobile phones that use 3G technology.

The 3G technology is now 20-years-old, and companies are looking to phase it out in favor of better, faster connections. Read on to find out why you’ll need to upgrade your old device soon.

Older technology is being phased out, with the latest 5G technology becoming more readily available across the country. For people with 3G mobile phones, that means an end to their connections.

AT&T, Verizon, and T-Mobile have detailed their plans to shut down the ailing 3G network next year. The move will free up resources for the current 5G and LTE technology.

Simply put, you might want to upgrade your device to something that supports 5G soon. Otherwise, you won’t be able to make or receive calls or text messages. And the only way to connect to the internet will be through Wi-Fi.

Here’s when each mobile company will phase out 3G:

The FCC cautioned that you might still be affected even if your mobile operator isn’t listed. It added that networks like Cricket, Boost, and Straight Talk use the networks of the three providers above. It also said that these are the estimated retirement dates for 3G, but some areas could lose connectivity sooner.

The best option would be to upgrade your device to something compatible with the current 5G network. Your service provider should have plans in place to accommodate the switch-over, and some may be offering discounted or free upgrades to help your pocketbook.

When shopping for a new device, most phones released within the last year would be 5G capable. If you are an Apple fan, iPhone 12 or later models are compatible with 5G technology.

Tech tip: Get more life out of your dying phone battery