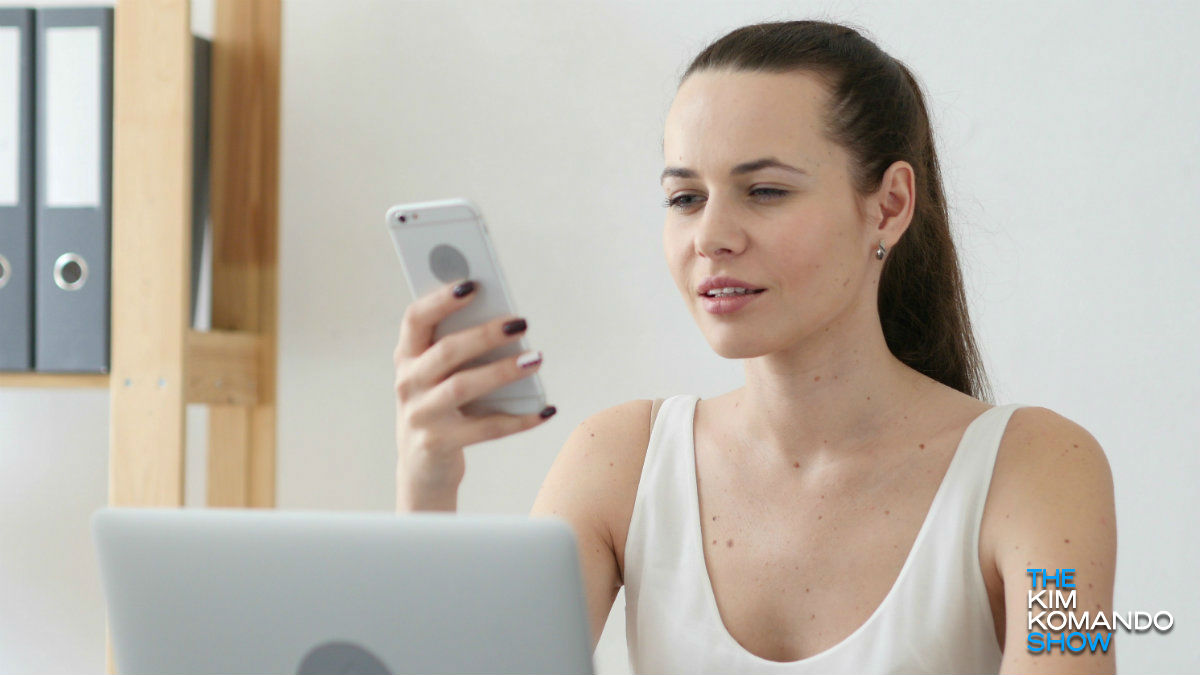 Most class-action lawsuits just don’t live up to the hype. You hear that a settlement was reached worth millions of dollars and start dreaming about how you’re going to spend your cut.

The problem is, there are so many people eligible for most of these settlements that each individual’s portion turns out to be minuscule. That’s exactly what happened with the massive Equifax data breach settlement last year. Tap or click here to find out how small that payout ended up being.

This doesn’t mean you should give up your dreams though — there could be a large enough lawsuit that will give you an actual payout worth caring about. And we might be looking at one of those right now for iPhone owners.

Are you owed a slice of Apple pie?

A few years ago Apple released an iOS update that actually affected some iPhone models. The update was supposed to prevent iPhones from powering off by mistake but older batteries couldn’t handle peak performance demands. The result? The device slowed significantly down.

You may also like: Finally! Ability to restore your iPhone without a computer could be coming soon

Apple later apologized for not being transparent about what was happening but that didn’t stop the filing of a class-action lawsuit. Now, a settlement from that lawsuit has been proposed.

The amount customers receive will depend on a few factors including attorneys’ fees and the number of people who are eligible.

Which iPhones are eligible for the settlement?

Settlement payments will go to former and current U.S. owners of the following iPhone models:

Apple has agreed to pay anywhere from $310 million to $500 million to settle the lawsuit. The settlement still needs approval from the court before it’s official, but if it’s approved you could receive $25 for each iPhone owned.

You may also like: The most accurate coronavirus infection map on the web

But you actually could receive more than that, depending on certain factors. According to court documents, eligible customers could receive up to a maximum of $500 per device.

As we said, the settlement still needs approval from the court. We’ll keep you posted on any updates and how to file for your slice of the pie once it’s approved.