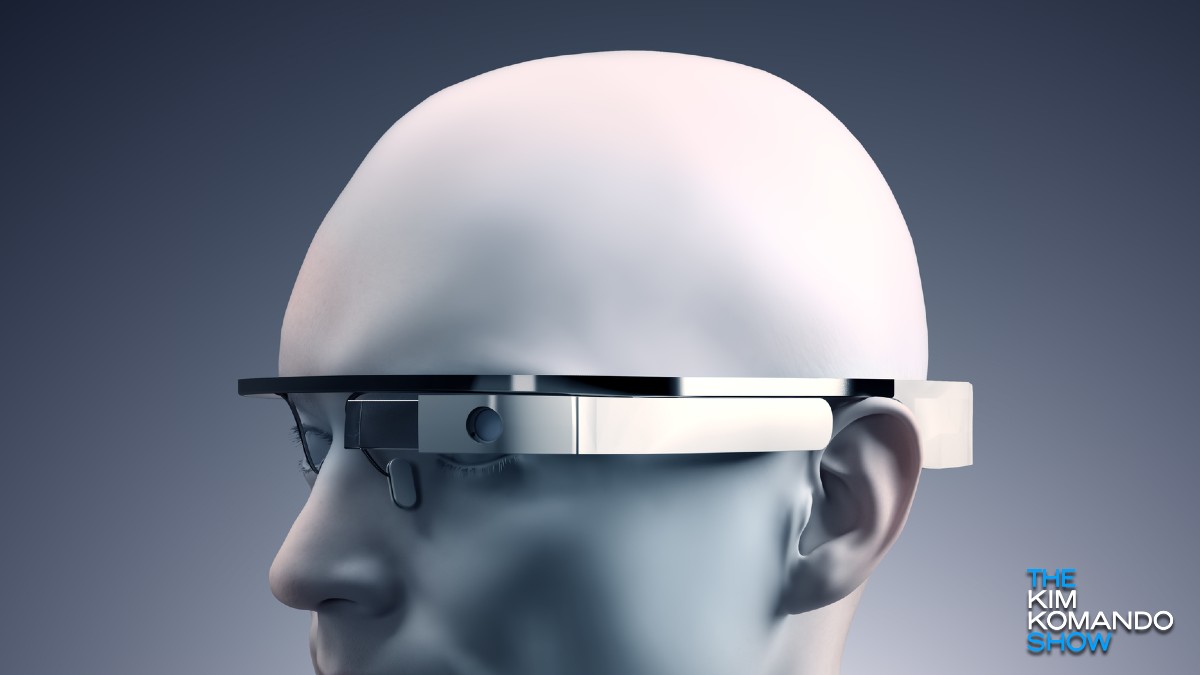 When historians look back on the 2010s, they’re sure to see some contradictions. Not only was the last decade a bastion of scientific and technological progress, but it was also a time of a few absolute stinkers.

Between better and more efficient smartphones, the rise of tablets and the breakthrough of smart home devices, there’s been no shortage of amazing products to buy and try out. That said, some items released in the past 10 years were downright strange. Tap or click to see the weirdest smart home gadgets out there.

To cap off the year (and the decade), we’re going over the best and most influential tech to enter our lives this past decade. But that’s not all; we’re also covering our favorite tech duds and goofs that didn’t quite stick the landing. Happy 2020, everyone!

The best tech of the decade

These are the tech items that made the greatest impact on our daily lives in the 2010s. Many of these gadgets either changed their respective industries or created entirely new ones — and their legacy will still be felt long after the clock strikes midnight.

Even though Apple has been around for decades, the 2010s solidified its status as a technological juggernaut. Starting in 2010 with the debut of the iPad, the marketplace for small tablet computers exploded and became a niche of its own.

Meanwhile, the Apple Watch set the standard for wearable technology with its fashion-first approach. Finally, there was a wearable gadget that wasn’t hideous to look at! Plus, the health-related focus that came later really put the product on the map as an essential gadget that even saves lives.

Tap or click to learn how an Apple Watch stopped a heart attack.

And let’s not forget the impact of Apple’s AirPods. Wireless earphones had been around for some time, but AirPods are what made them desirable to the population at large. For multiple years in a row, these tiny white wireless buds have been among the hottest gifts you could buy.

Automated homes that respond to your voice? For decades, that sounded like pure science fiction. But flash forward to 2019 and smart home gadgets are everywhere.

The biggest booster to this ecosystem is none other than Amazon’s Echo family of products, as well as the Alexa smart assistant. Much more efficient and powerful than competitors like Siri, Alexa carved out a niche of its own to make its way into living rooms across the nation.

Now, you’ll be hard pressed to find a TV at your local store that isn’t outfitted with smart technology. Tap or click to see why smart TVs are cheaper than old ones.

Remember the last time you took a taxi? If not, it’s all thanks to the likes of Uber and Lyft, which make our list, thanks to the incredible impact they had on an entire industry.

Now, instead of paying out the nose for taxi cabs, anyone can use their phones to hail a ride. You’ll pay less than with a traditional cab, and your money will help support local freelance drivers in your neighborhood.

But these companies aren’t without their controversies. Crimes committed in ridesharing vehicles, unfair labor practices and more made headlines in the late 2010s. It remains to be seen what twists and turns will come out of this industry in the coming decade.

Tap or click here to read about the dangers of ridesharing.

Raspberry Pi puts computers in everything

Raspberry Pi is revolutionary in how small it is — the perfect mini computer that hobbyists can engineer into anything.

Flash forward to the end of the decade and you’ll find numerous gadgets with a Raspberry Pi in their guts. Amateur programmers and engineers have designed these small systems to power everything from game consoles to dash cams.

Streaming existed in basic forms way back in 2009. But thanks to inventions like Chromecast, users were no longer limited to their computer when it came to consuming their favorite media.

The small Google-branded accessory allowed you to easily broadcast from your computer to your TV. And now, in 2020, the latest models will even stream from your smartphone. Now everyone is finally playing nice.

And now for the bad: The biggest duds of the decade

Not all tech products in the 2010s were winners. Here are some of the most bombastic failures of the decade.

Remember the Google Glass and the Snapchat Spectacles? These products were supposed to bring the magic of Augmented Reality into daily life though a sleek pair of wearable lenses. But both products looked horrific, and people decided they’d rather just look at AR through their phone screens. Good riddance.

3D and curved TVs impressed nobody

The stunning success of “Avatar” (a forgotten relic of the 2000s) led to the release of consumer-grade 3D televisions. There was just one problem with these expensive behemoths: Aside from “Avatar,” there was nothing else to watch on them!

And just where 3D TVs left off, curved TVs took their place as another expensive failure. As it turns out, nobody cares about a bigger picture if the image is distorted in the corners.

Marketed as a healthy new way to enjoy smoothies, this “smart presser” would use specific pre-packed juices that could be ordered online. Well, reviewers found out there was no discernible difference between using the juicer and squeezing the packets by hand. Embarrassing.

With Apple, Google and Samsung’s breakthrough success, other manufacturers had dreams of catching up. This lead to numerous failed products including the Facebook Phone and Windows Phone. Even Amazon took a dive thanks to the failed Fire Phone.

But some of the biggest mobile debacles of the decade were thanks to Samsung, of all companies. The Galaxy Note 7 was an infamous disaster that caught fire, thanks to faulty batteries. Meanwhile, the Galaxy Fold experienced horrible reviews and defects before it even launched. Tap or click here to learn more.

Who could forget the flop that was “Coolest?” This Kickstarter disaster started with an amateur inventor who dreamed of bringing a “smart cooler” into the kitchens and dens of homes across America.

Unfortunately, he knew nothing about logistics and manufacturing, and it took many years for backers to get their fair share of the product (or a refund). It currently ranks as the biggest disaster in Kickstarter history.

Apple doesn’t handle failure all that well (remember Antennagate?) So it’s no surprise the company quietly shelved this ambitious unreleased product when engineers failed to bring it to life. The mat would have charged 3 wireless devices simultaneously, but it never saw the light of day.

Thankfully, third-party developers picked up the torch and ran with it. Tap or click here to see the perfect AirPower alternative, as well as other iPhone and iPad accessories.


By clicking our links, you’re supporting our research, as we may earn a very small commission. Recommendations are not part of any business incentives. 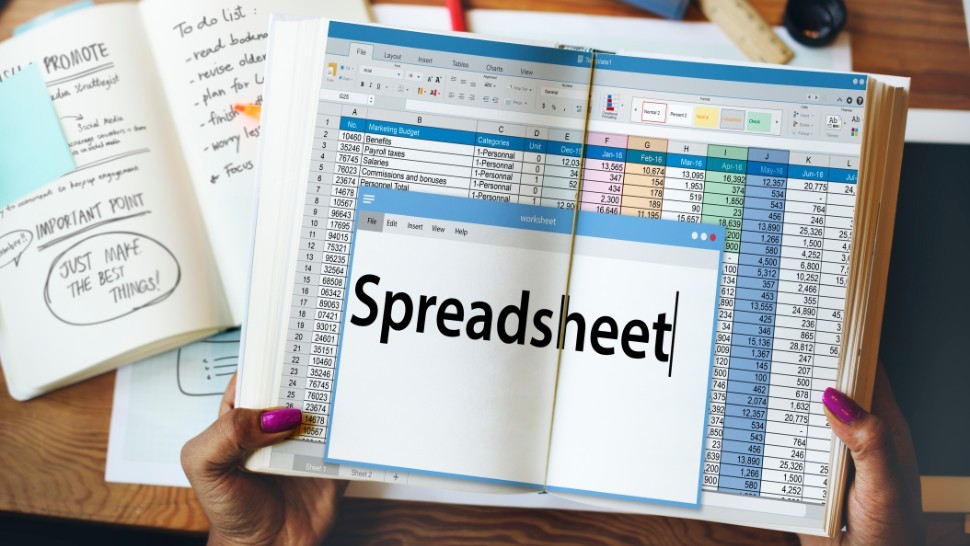