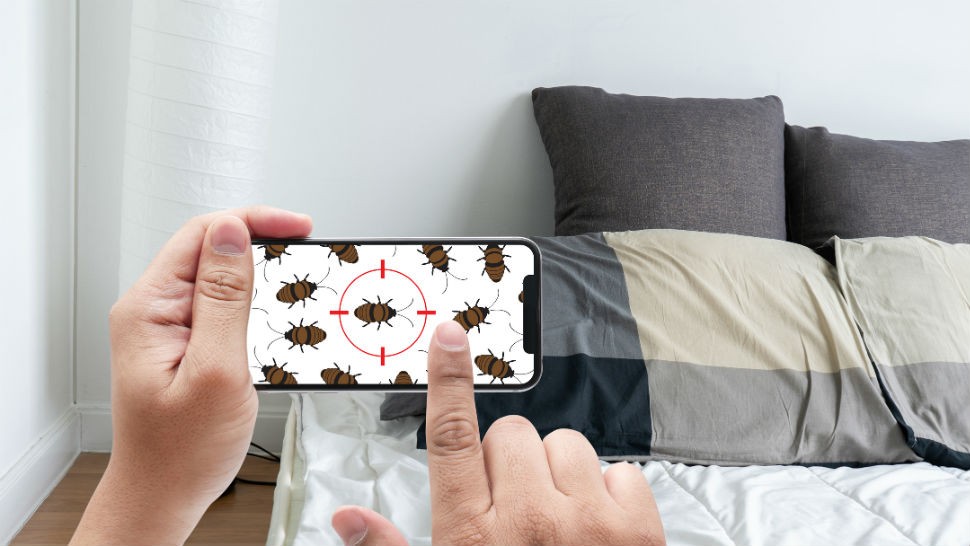 The idea of a bedbug infestation, whether at home or while spending time at a hotel, is absolutely terrifying.The bugs themselves aren’t, but seeing as they’re notoriously difficult to get rid of, the mere thought that your bed, sofa or living area could be teeming with the tiny little critters can make your skin crawl.So the next time you see a bug crawling around on your sofa or bed, don’t panic – consult this special app instead.

Use the Bed Bug Field Guide to identify pests 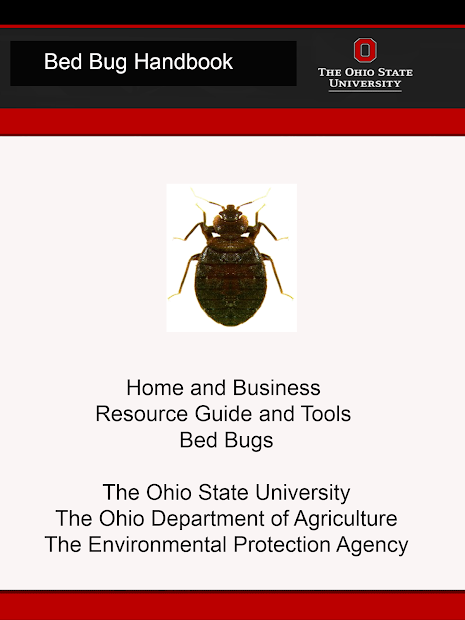 The Bed Bug Field Guide is a free app for iOS and Android users that aims to educate users on whether or not the creepy-crawly they’ve just seen is actually a bedbug or some other tiny insect that’s less nefarious. Created by a researcher at Ohio State University and funded by a grant from the U.S. Environmental Protection Agency, it’s meant as a “one-stop shop” for educating users on just about everything related to bedbugs. Think of it as a small, pocket-sized handbook you can carry with you wherever you go.Tips for traveling and dealing with the critters as well as identifying them are found on the app, as well as how you can get rid of them.

What do you do if you have bedbugs?

Did you know that random chemicals you can purchase at the store aren’t exactly surefire ways to exterminate bedbugs? You need professionals with commercial-grade pesticides to do the trick, but many people dealing with the blight of bugs don’t realize this, instead resorting to extreme methods to try and destroy them.You should never try and cull infestations on your own, which is a tough lesson many folks have had to learn after doing a massive amount of damage to their homes and/or property.The app is clearly meant to educate users and keep them from doing anything foolish in their pursuit of a bedbug-free dwelling, and if the first step is aiding users in identifying them before thinking of ways to go about eliminating them as a threat, then the app is certainly doing its job.If you ever find yourself in a situation where you’ve got to seriously question whether a small unidentified insect on a hotel bedsheet or even on your pillow could be one of these dreaded little guys, grab the app – it’s free, after all, and can only help!Don’t wait until your home is already crawling with these nasty little things – think smart, think fast and nab this app.
Download for iOS – Free
Download for Android – Free