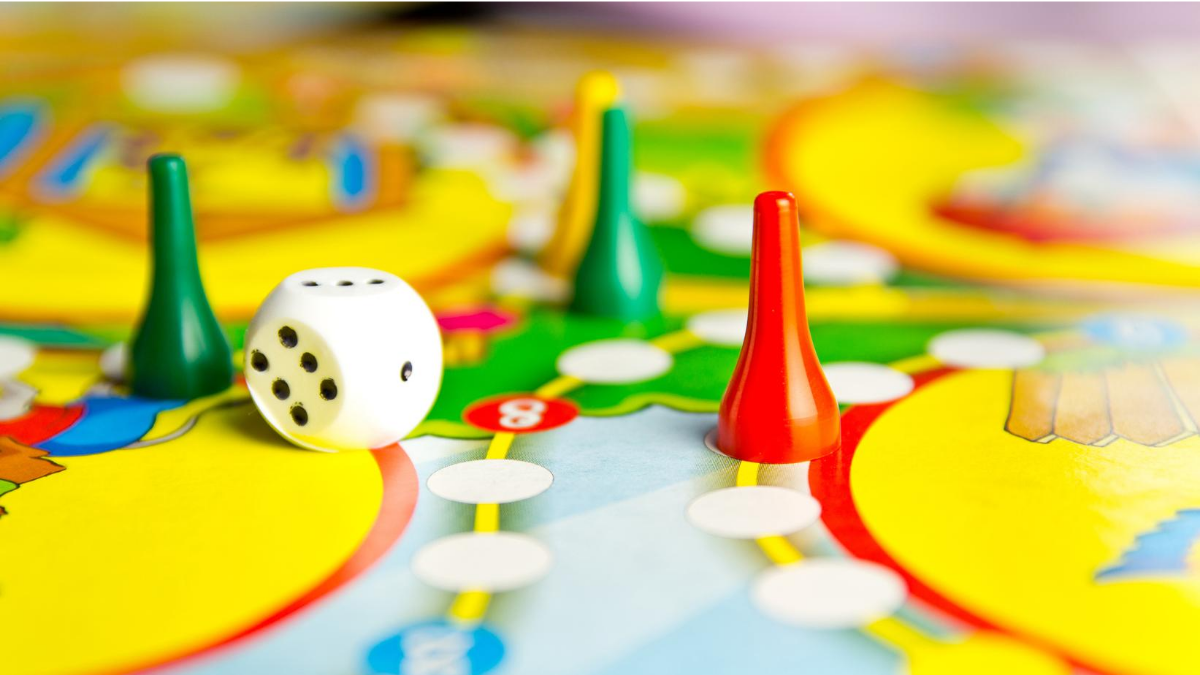 Remember family game night? You’d sit around the kitchen table, grab a brightly colored piece of cardboard, pick your favorite piece, and inevitably get way too competitive over how grandma ended up with all the money.

You can bring that board-flipping fun back, using the technology you have sitting in your pocket — your smartphone.

Not every board game has made its way to the digital world, but we’re willing to bet some of your favorites have. The best part? You can play them with friends and family, even from afar.

How to enjoy old-school games in high-tech ways

The Game of Life

The Game of Life was one of the first American board games, invented in 1860 to keep Civil War soldiers entertained. Many Americans grew up with this staple of family game night and now it’s back as an app on both the Apple App Store and Google Play Store.

While gameplay is basically the same as it has always been, the app allows you to move much faster. A game that traditionally could have taken hours can now be played in minutes.

If you don’t know how this game works or simply don’t remember, the objective is to move through the trials and tribulations of life and make it to the end before the other players — and with the most money. You start down the same path as everyone else and make life-changing decisions, so every game is different.

The Game of Life app costs $2.99 on Apple and Android devices.

PRO TIP: Are you running out of things to do while you’re stuck at home? You’ve completed every puzzle and watched everything you wanted to stream. You can open up a whole slew of new Netflix programming with a simple trick.

This game is particularly popular in literary circles as it gives people the chance to show off their extensive vocabularies. Modern equivalents like Words with Friends can get the job done, but it’s nice to go back to basics. This game will have you breaking out the dictionary to find out if that strange word your sister played is real or if she is just trying to pull a fast one.

Gameplay is relatively simple. You pull small tokens that have individual letters on them, worth different point values. Then you create words and rack up points until all the tiles are played and a winner emerges.

The only difference between this app and the physical board game is the app allows you to play with friends or family remotely. While your daughter is across town, you can still show her that, yes, you did indeed just play the word “lexicon.”

Scrabble GO is free to play, but you can pay to eliminate ads and buy bonuses to help you score more points.

Looking for something a little more challenging? Risk was created over 50 years ago by Hasbro and quickly became a favorite of board game aficionados. It requires quite a bit of thought and strategy to win. The app version stays true to the original game and you’ll spend hours gloating over your brutal victory.

Gameplay is relatively simple to learn but can take years to truly master. The idea is to gather territories across the game board until you can corner your opponent and destroy them. The app makes this simple and easy and even allows you to play across platforms. If one person has an Android device and you have an iPhone, you can still play together.

You can play for free or pay to unlock premium mode and to access new boards.

This game needs little explanation. We all played checkers at some point in our lives. It’s simple enough that anyone can learn quickly — but with enough practice, you can become a master.

Each player starts out with three rows of pieces. The pieces can only move diagonally and “jumping” the opponent’s pieces will allow you to eventually vanquish them and win the game. This app is well designed, and the animations give this simple game a little more panache.

Finally, there’s Monopoly. One of the oldest and most infuriating games of all time. We have all had an experience of playing this game for hours only to have one of our fellow players get frustrated and flip the board and storm off. Well, this app at least gets rid of that possibility.

Plus, the digital version is quicker than the physical game. We’re talking under an hour, as opposed to the hours-long ordeal of playing with the board game.

If you don’t know how to play Monopoly, odds are you might have been living under a rock. But for those rock dwellers, here’s a brief rundown. The object of the game is to bankrupt the other players. To do so, you must buy up properties and build houses and hotels to up the rent when other players land on the space.

The game can be quite brutal, so if you get frustrated easily just be sure you don’t throw your phone too hard. Also, this game allows you to play with up to four friends remotely, and you can play on your computer or phone.

The downside? This one isn’t free, but we think it’s worth a few bucks. Monopoly will run you $3.99 on Apple and Android devices.

All these games can help make being stuck at home a little more enjoyable. And if you feel disconnected from friends and family, a nice game night can make you all feel like kids again.