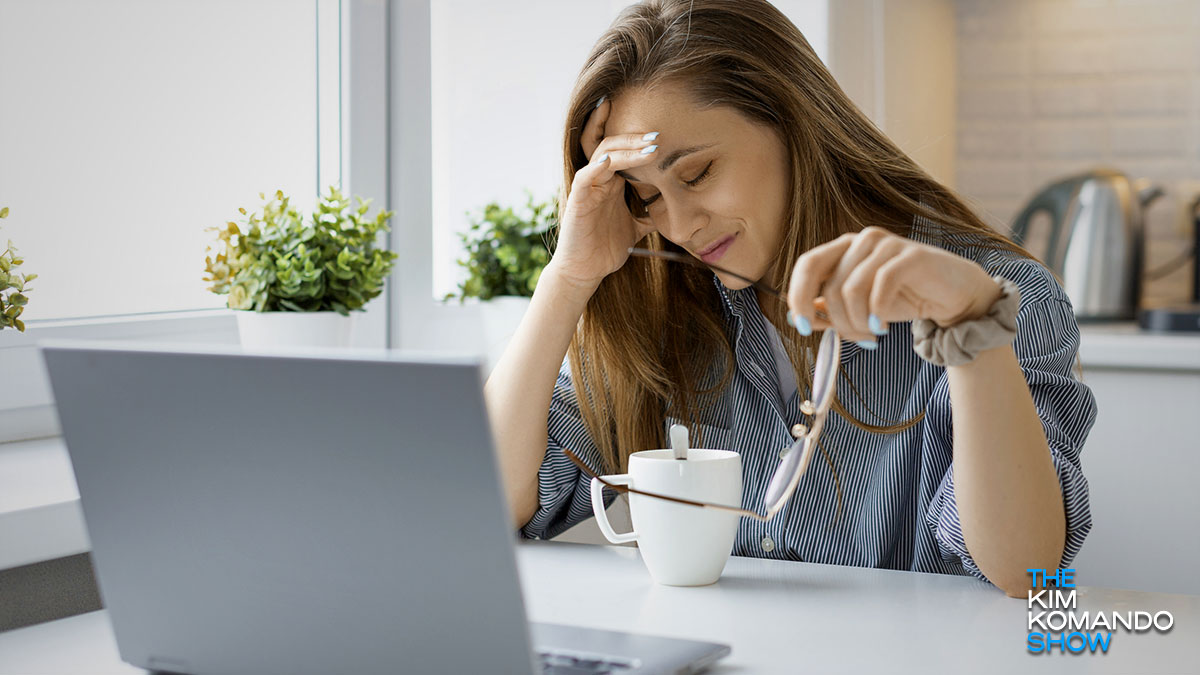 Software updates are a normal and necessary part of owning tech gadgets. Whether it’s an update to your phone’s operating system or a software program on your computer, it’s imperative to download them when they roll out.

Ignore the updates and you’re leaving your device at risk of major issues. Updates add new features to the mix and patch any problem areas or security issues that are found. A recent Windows update came with tons of cool features. Tap or click here to check them out.

But while updates are necessary, they don’t always work as they should. Some can cause bigger issues than the ones they’re meant to fix — which is what’s happening right now with a new Windows update. This one is causing some major headaches for PC owners. Here’s what’s happening and how to fix it.

In other words, some PC owners aren’t able to complete the installation of this update thanks to several problems, including a bug that causes the installation to fail with a mysterious error message.

The patches, which are KB4598242 and KB4598229, were just pushed out to supported PCs on Jan. 12. Shortly after the rollout, the first signs of problems were reported to tech boards across the web.

Those aren’t the only issues with this update, either. Some PC users who have gotten past the installation issues face even larger problems, like the blue screen of death and — even more troubling — a boot loop bug that stops the PC from starting up. That can be a serious problem — especially if you’re relying on your computer to complete work or school tasks.

According to Windows Latest, the update is causing another worrying boot loop issue, too. This issue drops users into the recovery environment.

Related: Can’t download apps on your iPhone? Try these 10 tricks

Post-rollout, some users have complained about issues with higher than normal processor usage. These issues, which are causing an increase of about 20% CPU usage showing in the Task Manager — even when no applications are running whatsoever — have reportedly stopped after uninstalling KB4598242.

This wide range of issues isn’t ideal for anyone. You can’t use your computer if it’s consistently having boot loop issues or an update is stopping the PC from even starting up. Luckily, there is a way to get rid of the bugs caused by these updates. You just need to know how to do it.

How to get rid of these Windows glitches

If you’re having similar issues with your PC, it appears the only way to resolve the issue is to roll back the updates on your computer. This will return you to the less-buggy version of Windows 10 you were using before the update.

Related: If you have one of these Macs, don’t install the latest update

To roll back the updates in Windows, you should:

When this process is complete, you’ll notice you still have your personal files and installs available on your PC. However, anything new from the latest update will be removed — including those buggy problems causing the blue screen of death or issues with booting up.

For most users, this alone will solve the issue. However, if you’re still experiencing the same issues after rolling back to the prior version of Windows, you may need to reinstall Windows entirely. Tap or click here for instructions for a clean install.