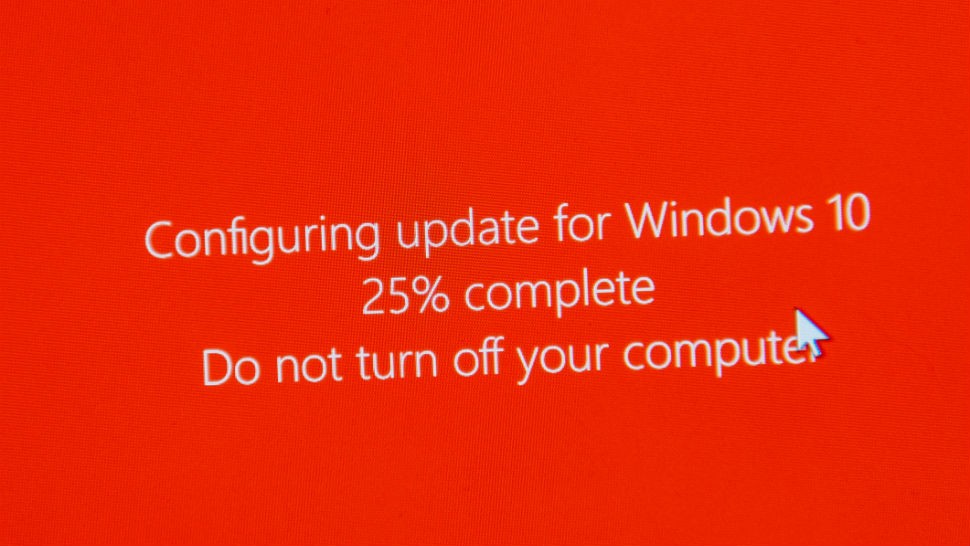 If you rely on Windows 10, you know it is a plagued operating system. From its introduction, Windows 10 has proven to be a cycle of headache-inducing updates. Tap or click here for a brief Windows 10 history.

You know the story. Microsoft releases an update, it damages an existing feature or function, Microsoft throws together another update to patch said issue, and in doing so creates another problem. This reoccurring theme has some nervous about downloading the next update.

Should you be worried? Take a peek at what’s coming with this newest Windows 10 update.

For a company that has, in many respects, paved the way in the computer industry, consumers and experts alike question what’s going on. Why does each Windows 10 update cause such troubling performance issues?

Some of the more notable update mishaps just this year include KB4512941, which triggered high CPU usage, KB 4522016 resulted in an issue with the printing function and the most recent KB4517389 set off system crashes, better known as the “Blue Screen of Death,” which the Komando team covered here.

After Windows Insiders completed routine rounds of beta testing, Microsoft was ready to make its latest update available for all Windows 10 users.

Rumors suggest this update, code-named 19H2, is scheduled for release on November 12th. While it will patch existing bugs and improve performance, the update brings a small number of new features.

It looks like Cortana isn’t going to be the only voice-enabled assistant on your Windows 10 lock screen. Details from Microsoft’s release notes indicate you’ll be able to utilize other voice assistants, including Amazon’s Alexa, starting with the 19H2 update.

This move begs the question: will Microsoft bring even more cutting-edge voice-activated capabilities to your desktop in the future?

Windows Search will soon power File Explorer, giving your search capabilities a boost. What does this mean for you? Finding your files is about to get a whole lot easier.

In addition to searching for your files on your hard drive, you will have the ability to search your OneDrive content. Simply type in your file name and open it directly from the dropdown-populated suggestions.

Make it a date

This new feature will make saving a date on your Windows 10 calendar less complicated. Currently, you’re required to open the calendar app to create events; however, with the 19H2 update, you can perform this task by clicking the time on the taskbar, which will open the Calendar “flyout” view. From here, choose your date and include options such as name, time and location.

Related: 12 things you didn’t know you could do in Windows.

While many anticipate Microsoft’s latest offering and are optimistic it will bring little trouble, others remain reserved and are prepared to reach for the Tylenol.