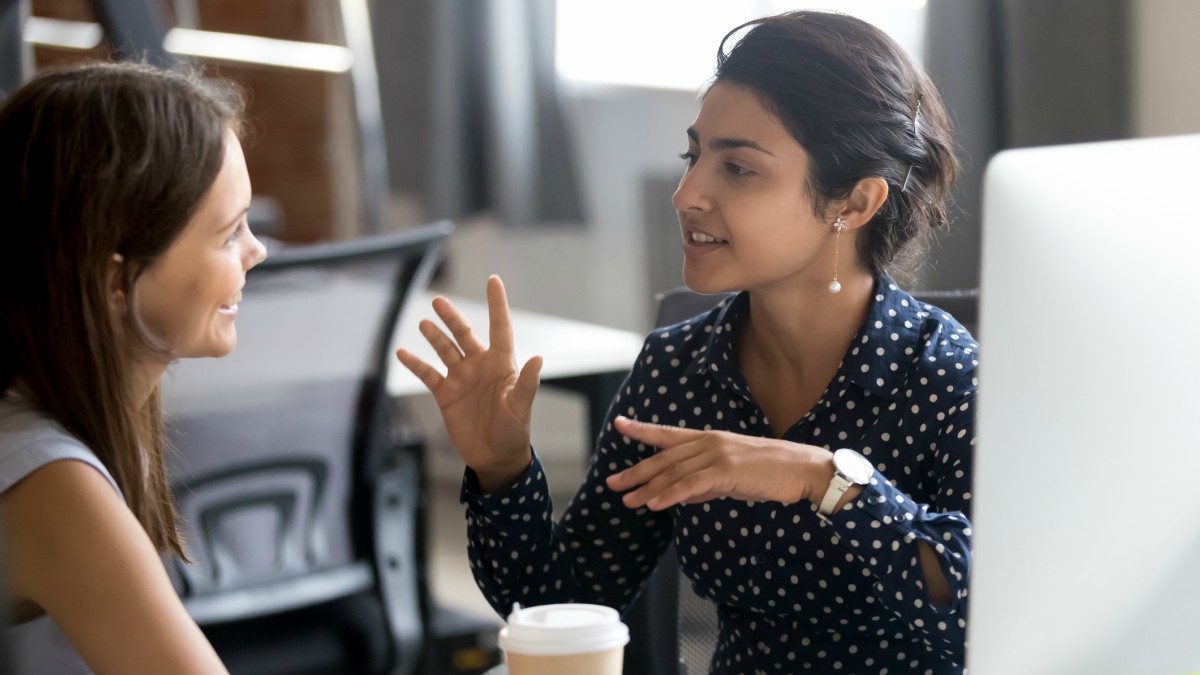 If there’s one thing we can all agree on, it’s that technology has come a long way and there are no signs of it slowing down.

This latest tech update shows us just how useful technology has become in the last decade. The next time you want to have a conversation with someone who speaks a different language, you’ll be able to communicate clearly with help from your smart speaker, phone or tablet.

Google announced it started rolling out interpreter mode to Google Assistant on iOS and Android devices. The feature allows you to speak to someone who speaks another language with real-time translations. Tap or click here if you’d rather learn a new language.

We’ll tell you how Google’s interpreter mode can be a game-changer.

Google first released their interpreter mode on Google Assistant back in January 2019. It was initially introduced to select Google Home devices. Now, Google is finally bringing this feature to smartphones.

Google Assistant’s interpreter mode offers real-time spoken and written translations of supported languages to help you carry on full conversations. This is especially useful for those traveling for business or corporate purposes. The company announced the following devices are able to use interpreter mode:

There are 44 total languages supported by interpreter mode, but not all of them are available for every device. Phones and tablets do have access to each of the languages, which can be found here. But speakers, Smart Displays and Smart Clocks can only support 29 languages.

RELATED: Tap or click here for 3 mistakes to avoid while traveling

To properly use interpreter mode in Google Assistant, just follow these simple steps:

Next, open Google Assistant on your phone and select the language you want it to translate. For example, You can say, “OK Google, be my Polish interpreter” or “OK Google, help me speak Japanese.”

Just like that, Google Assistant will play a tone, indicating it is now listening, and will translate the language for you. You can ask it anything in your language and it will translate it to the supported language of your choice.

Using the mic on your phone to listen to nearby speech, interpreter mode will provide a written translation on your phone’s screen. After the first bit of translation, Google Assistant will also provide contextual text bubbles at the bottom of the screen, potentially making it easier to respond.

On a Smart Display, you will be able to hear and see the translated conversation. When you’re ready to stop using interpreter mode, simply give Google Assistant a command like, “OK Google, stop” or “OK Google, Exit.” For Smart Displays, you can simply swipe from left to right to quit.

If you’re struggling to start interpreter mode or if it doesn’t understand you, visit Google’s page for more information.