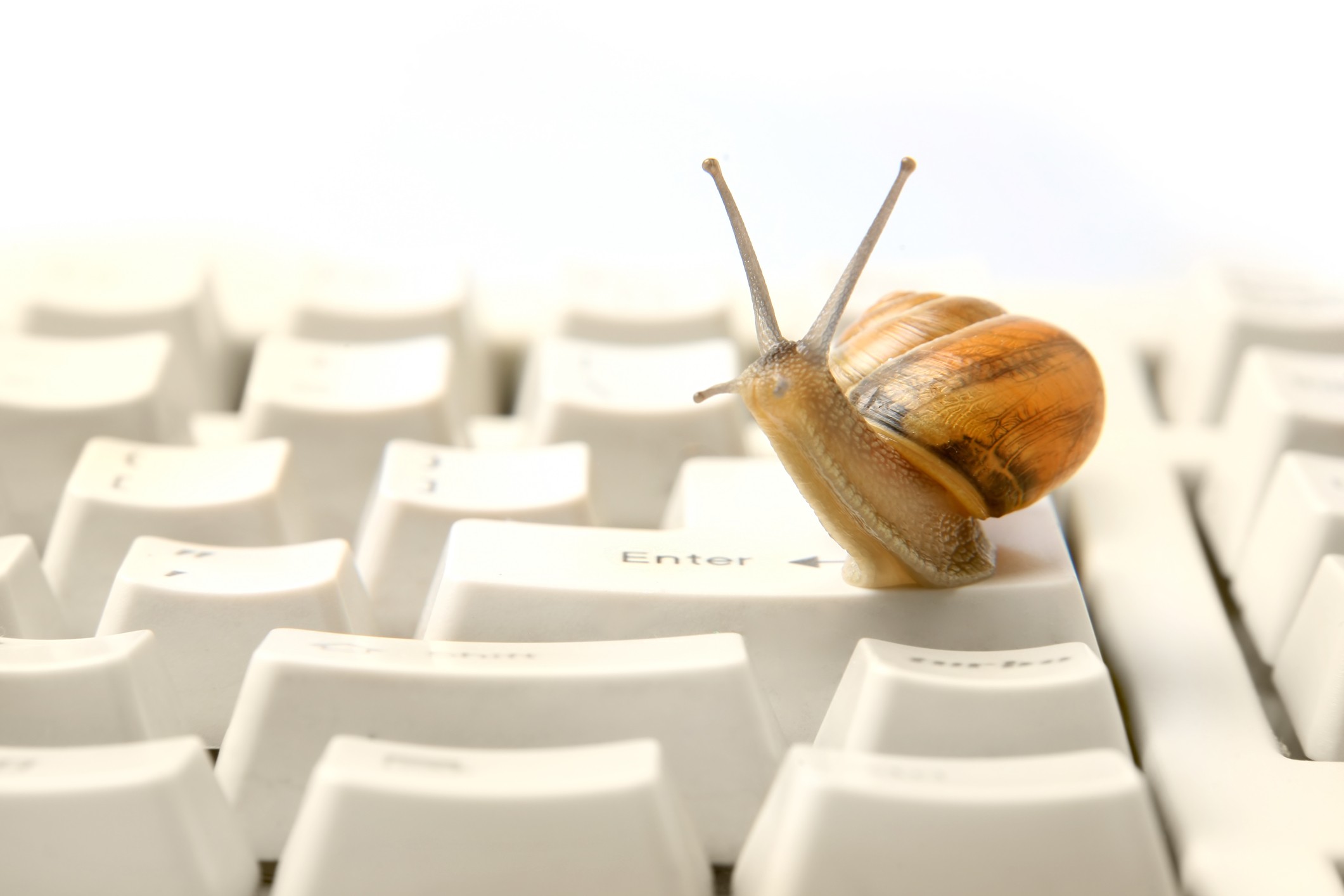 Ever wonder why your computer has been running a lot slower than it used to? Well, it isn’t just getting old. Computers are lucky enough to escape that fate. Instead, it is likely that you have too many programs running.

Over the years of owning a computer, it is not uncommon to install many different programs that we often forget about, or stop using. Well, those programs are still around and probably still running in the background, slowing your poor machine down.

Today’s download may be able to help you with that.

UninstallView is a lightweight and portable software tool for removing unused programs from your computer. What’s lightweight? In software, it means the program does not require a lot of processing power to run. What’s portable? It means that the software requires no installer itself, so you can just simply click it and it runs.

How UninstallView can speed up your computer

One of the greatest advantages of UninstallView is the ability to see detailed information about all programs installed on your computer. These details even include the name of the file in the Windows registry. The registry is a database that Windows uses to store configuration information about installed software.

Some software, particularly malicious ones, do not completely remove themselves when uninstalled through typical means. This can happen because the program leaves an imprint in the registry that will trick the computer into reinstalling the program whenever you try to delete it. By knowing a program’s name in the registry, you can take greater steps toward removing these programs altogether.

Warning – Do not attempt to edit your computer’s registry unless you really know what you are doing. A mistake could disable critical system processes.

In addition to its other features, UninstallView allows users to uninstall multiple files at once. Just shift or Ctrl-click items on the list to remove them at the same time. This will speed things up a lot, especially if you are cleaning up your system for the first time.

UninstallView is a useful portable program that is fairly simple to use but also grants access to some features and information that will be very valuable to more advanced computer users. If you are someone that is commonly called on to fix your friend’s or family’s computers, this would be a great tool to have in your toolbox. It doesn’t have an installer, just throw it on a USB stick and you can access it easily.