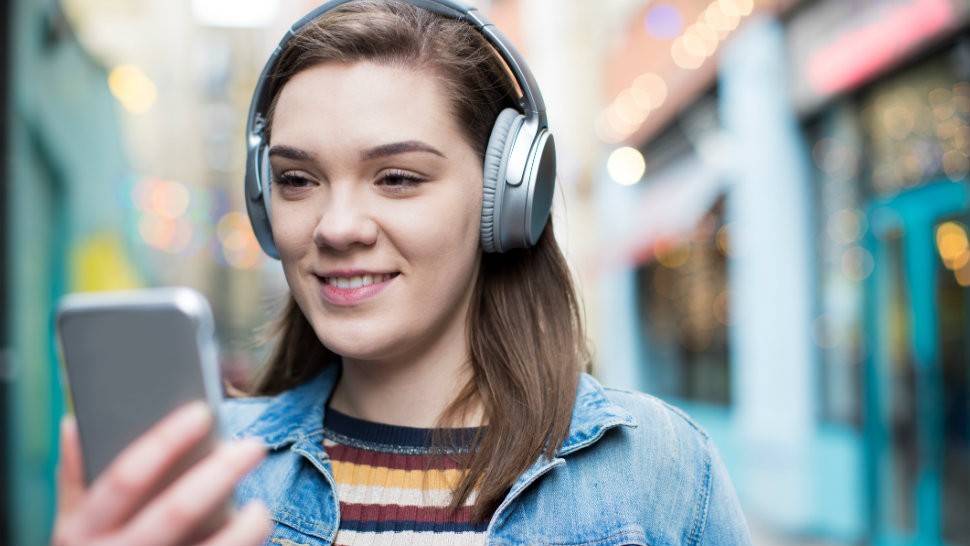 That catchy tune you have playing in your head could be on repeat for hours, if not days. As much as you love the song, there’s one big problem: You don’t know the name of it. With all of the hot new music being released and played on TV or at your favorite bar, it could take you a few listens until you figure what out the title is.

You could try to Google the lyrics, but often times you’re just hooked on the beat or the sound and can’t even think of the words in the song.

Luckily, there are some effortless music recognition applications for both Android and iOS that can get you the name of almost any song instantly.

App that listens to and identifies music

You’re at a restaurant, and you really like the background music. Or you’re at the grocery store and there’s a catchy tune playing over the speakers. Or maybe you’re at your gym, and there’s a song playing that gets you pumped up. But your friend who knows every artist and every title of every song isn’t around. What do you do? Open your smartphone, touch the screen, and in seconds, Shazam tells you the song, artist, album and provides links to add the song to your library.

Shazam has been the most well-known music recognition app for a while. While the app ages, the number of features continue to grow. It’s also incredibly easy to use. 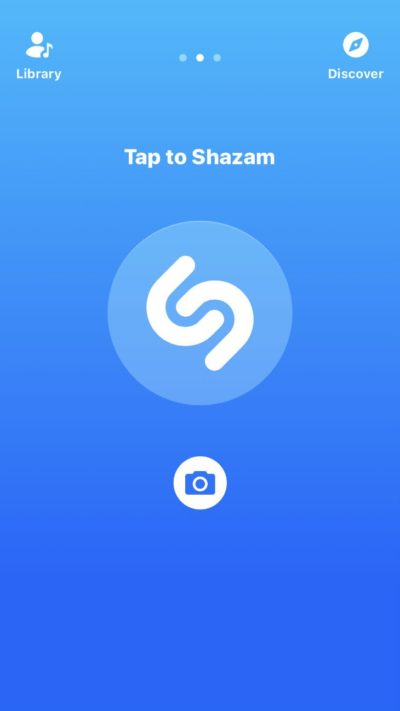 If there’s a song you’re jamming out to but can figure out what it’s called, press the Shazam logo in the middle of your phone and the app will show you the name of the song, the artist, the lyrics and even related songs or artists you may be interested in.

The app can be downloaded in the Google Play store or the Apple App Store for free.

The only downside to Shazam is users need to pay to have ads removed. However, this doesn’t block you from searching for new music whenever you want.

Use voice commands to identify songs

SoundHound is another neat app available for Android and Apple users. Similarly to Shazam, SoundHound provides you with song names, artists and titles.

The one feature that separates the two apps is SoundHound’s voice command setting. By saying, “Okay hound,” the app will await instructions whether it being to search for music or listen to songs for title names. If you have a tune stuck in your head but can’t think of the lyrics, you can hum the tune into your mic and it will search for titles based on your humming, 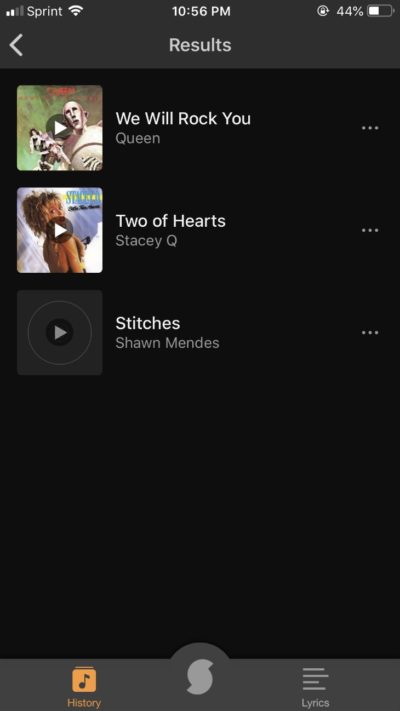 MusiXmatch runs a bit differently than Shazam and SoundHound music recognition apps. While it will still listen to nearby music for you, it is very much lyric-focused.

The second it detects a song for you, the app will immediately show the song lyrics starting from the moment you began recording. The karaoke style lyrics will continue to run through the end of the song, allowing you to get the title and single along. 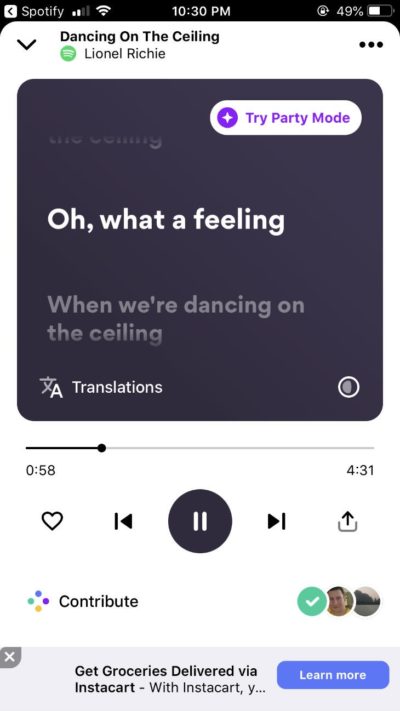 MusiXmatch is available in Google Play and the App Store. The one downside to this app is most of the lyrics and information connected to songs come from users. The app is set up on a point system and if a user has enough points, they’re able to send edits for songs upon approval.