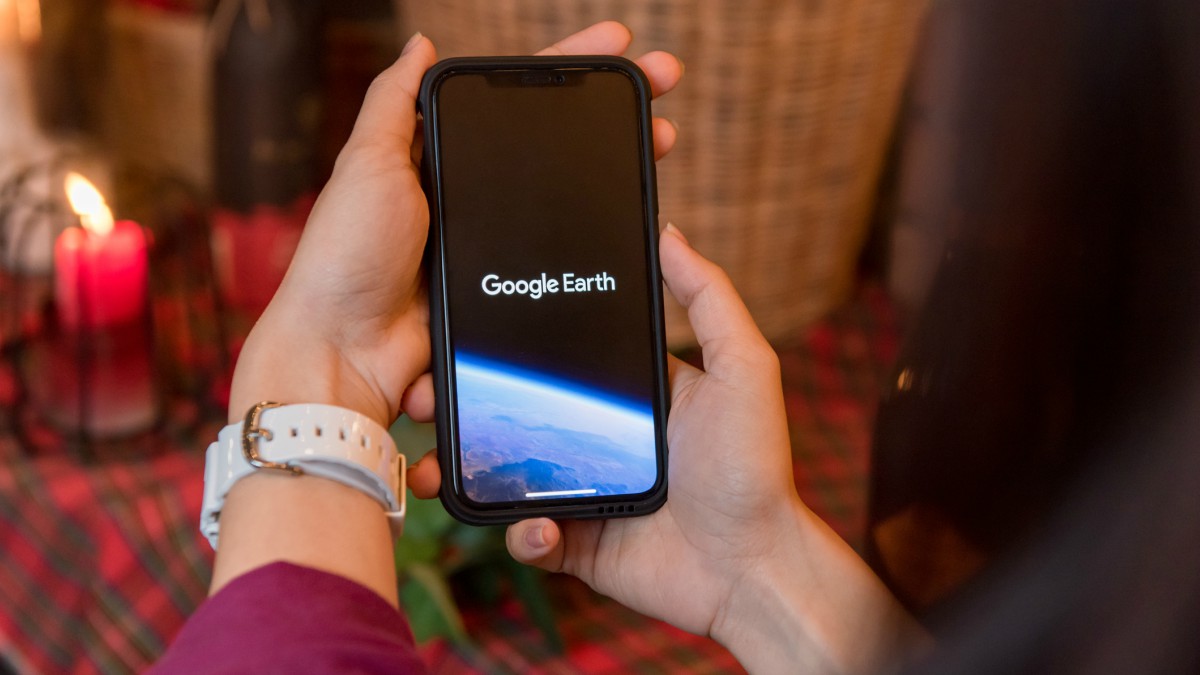 Let’s be honest, Google Earth has opened our eyes. From satellite images to street view panoramas, Google Earth is a great way to see the world without having to take one step outside our homes. Tap or click here to see some amazing Google Earth discoveries.

But when something great exists, the urge to make it even better often leads companies to release new features, which is exactly what Google did. The app recently released its newest feature: creation tools.

What does it do and why is it changing your vacation game? Continue reading to learn more about Google Earth’s new creation tools and how you can use them to build and tell stories.

The creation tools allow you to pick any place, or create a collection of locations, on the globe. From there, you can add text, media and illustrations to create and enhance a story. Think of it as a DIY version of the pro-created Voyager presentations Google introduced in 2017. Tap or click here to learn more about Voyager.

When users map out locations around the world, Google Earth can present them as an immersive story that can be shared in the form of vacation slides for friends and family or as business or school presentations.

Users can expand and add personal annotations for each location and even draw lines and shapes to indicate specific paths and point out less obvious areas. This feature is ideal for the travelers who want to share their routes with others.

A built-in integration with Google Drive allows you to co-author and share projects with others as well, perfect for school or company project collaborations.

For nearly 15 years, people have turned to Google Earth for a comprehensive view of our planet. Today, we’re taking the next and most significant step forward: turning the power of map-making and storytelling over to you.”

Creation tools are now available to use in Google Earth on the web and to view on phones and tablets with Google’s iOS and Android apps.

Tap or click here to get Google Earth on iOS.

Tap or click here to get Google Earth on Android.

To play with this new immersive experience, visit Google Earth’s website or download the app for your mobile devices.