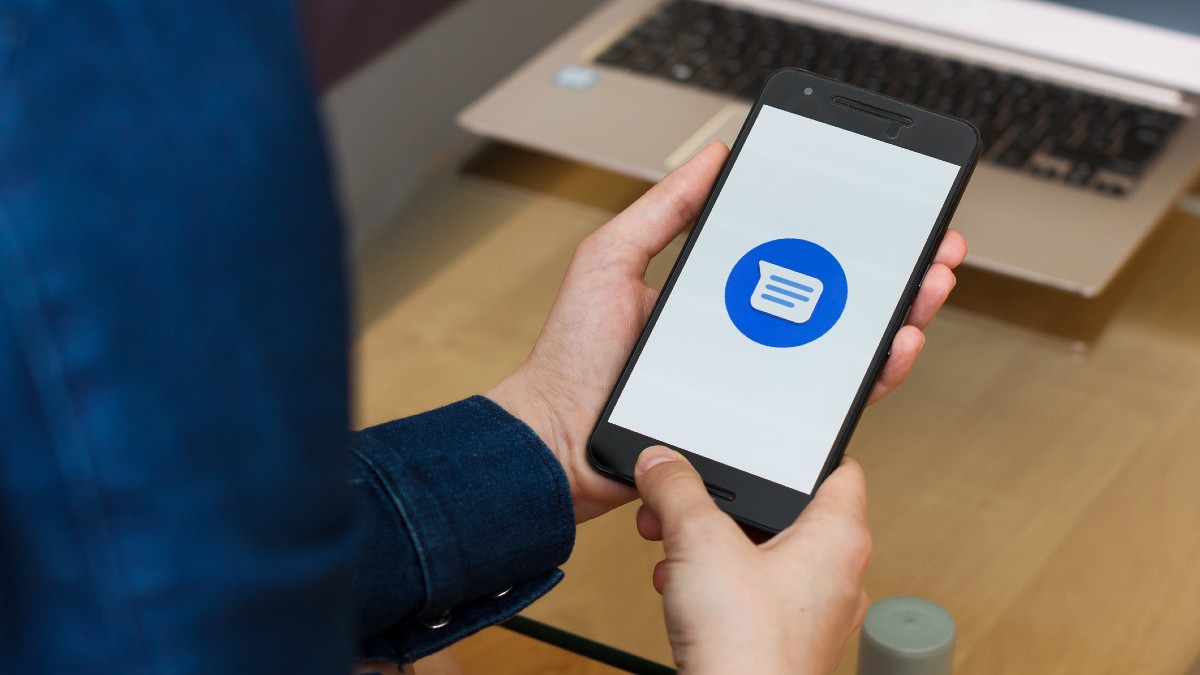 Google’s SMS and instant messaging app have gone through several changes since first developed. Starting as a hopeful replacement for traditional text messages, the application branched out to include many of the chat features available today.

Google Messages became so popular that it recorded over a billion installations on Android phones by April last year. It took the app less than a year to double its user base. Tap or click here for a comparison between Samsung’s new Galaxy S21 and iPhone 12.

Recognizing the popularity, mobile phone maker Samsung opted to replace its own messaging system with Messages, starting with the Galaxy S21 series. The app is now getting a big makeover, but not everybody will have it.

Google Messages is getting a visual overhaul, bringing it in line with the design aesthetics of the One UI overlay. The app has been redesigned to fit perfectly on the screen, and the colors have slightly changed as well.

RELATED: Use Gmail, Google Drive or Google Photos? Make this change or you’ll lose your files

Navigation has also been made easier, as the top part of the app shows the name and number of unread messages. Below that is a search bar and the rest of the messages for you to scroll through.

But here is the catch: the update for Google Messages seems to only be available for a few Samsung mobile devices. Initially reported as only being launched for Samsung Galaxy S21, it now turns out that Android phones running One UI 3.1 can also get it.

That seems to hold true, as the current version on the Google Play Store is listed as “varies with device.” This points to different versions being made available for different devices. The update with the design changes is version 7.9.051.

The One UI overlay is only available for selected Android 11 mobile phones and only for Samsung. If you don’t have either of those, you might not get the update at all. The Galaxy S21 is released with One UI 3.1 pre-installed, supporting the update straight out of the box.

RELATED: 5 new Google changes to watch out for

Other Samsung devices that support One UI 3.1:

Older devices in the Galaxy range that updated to the current version includes:

To get the latest version, make sure that your Google Messages app is updated to the current version. If you don’t see those changes immediately, hang tight while Android and Samsung roll it out to more consumers.