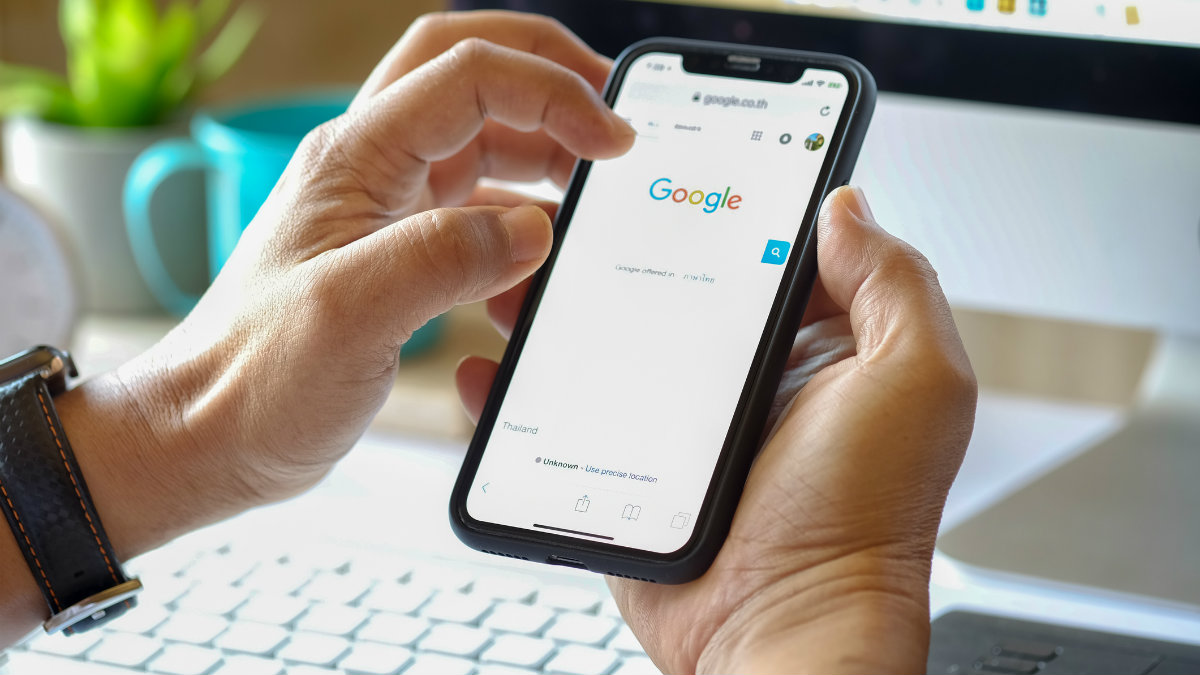 Google is testing cross-app alerts on iPhone in preparation for a big launch next year. These security alerts will work to quickly and efficiently notify you of problems regardless of what Google app you’re using and without sending an email.

While cross-app alerts aren’t out for everyone yet, there are more than a few surprising features for Google Search that are out now. Tap or click here for seven things you didn’t know Google could go.

Considering how much of our data Google has and its large number of services, any issues with your Google account are instantly critical. These new cross-app alerts are meant to streamline the risk detection process and communicate with users simpler.

Cross-app alerts and how they work

Cross-app alerts are exactly what they sound like: alerts delivered and displayed across all Google’s apps. The alert system is meant to deliver secure, critical warnings about your Google account.

Spoofing can come at you in many ways, from spoofed phone numbers to emails to websites. Google is trying to cut down on the spoofing risk factor by sending spoof-resistant notifications directly to your phone. Cybercriminals won’t have the chance to spoof the alert.

Google account security is important due to all the data they have attached to them. You might be shocked to find out just how much info the tech giant has on you. Tap or click here to find out how to erase everything Google knows about you.

From now on, when Google detects a critical security issue with your account, it will automatically display an alert within the Google app that you are using. Not only that, but it will offer solutions to address the problem. You no longer need to check your email or your phone’s alerts.

When will Google’s new security system roll out?

Google announced the changes in early October 2020 and plan for a limited release on iOS in the coming weeks, followed by a wider release early next year.

As far as taking advantage of these alerts, you don’t need to do anything to set them up. When you update the Google apps on your gadget, which you should be doing regularly, and the alert system is available, it will automatically work on your device.

Alongside cross-app alerts, plans were announced for a Guest mode on Google assistant where interactions won’t be saved. There will also be an overhaul of certain portions of your Google account’s privacy settings. These changes are scheduled for release early next year, but the final date has not been announced.

Getting tired of Google altogether? Tap or click here for Google alternatives that are more secure and private.