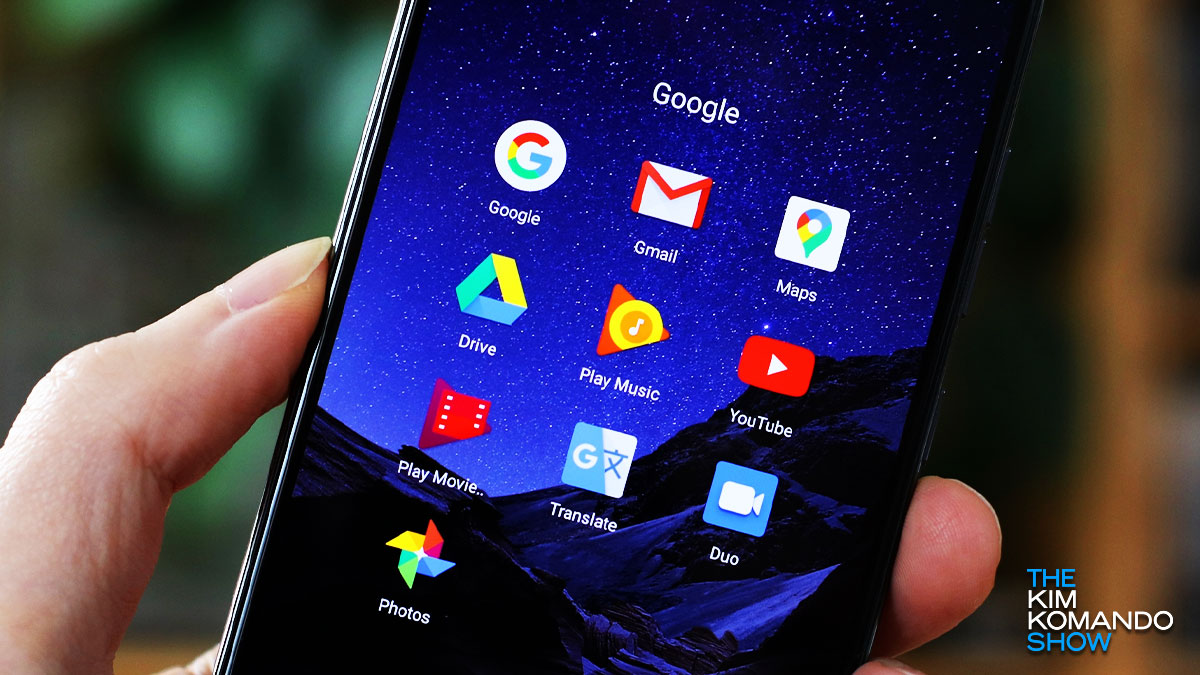 Google regularly updates its mobile app to plug security flaws or improve functionality. In theory, updates shouldn’t make the app perform worse than before. But that is what has been happening.

Earlier this week, the tech giant released a patch for its own Google app. Security research company Oversecure found a vulnerability in the app that hackers could exploit to steal your data.

But things didn’t go as intended. Almost immediately, reports started to surface that the Google app was crashing. Frustrated users took to social media to complain about their experience, with many asking if it can be fixed. Thankfully, a fix has been released. Keep reading to find out what you can do.

After a recent update for the Google app, users reported that it simply crashes when opened. No explanation was given for the crash other than the default notification and the option to report the crash.

Restarting your mobile device or reinstalling the app also didn’t seem to influence the app’s functionality. Reports are varied on which Android devices are affected.

The most affected mobile gadgets appear to be Samsung Galaxy and Google Pixel devices, while independent testing failed to replicate the app crash on Huawei or LG phones.

How to fix the Google app’s crashing problem

Fortunately, Google has already released a fix to this annoying crashing issue. In a support post, the company said the following:

“We have received reports of the Google App on Android not functioning as expected for some users. We have posted a new version of Google app (with version number starting with 12.24). The app will be automatically updated, but if you’d like to update it manually, or you have disabled Google app, please follow the steps below.”

Whoops! Google reveals the words misspelled most in each state