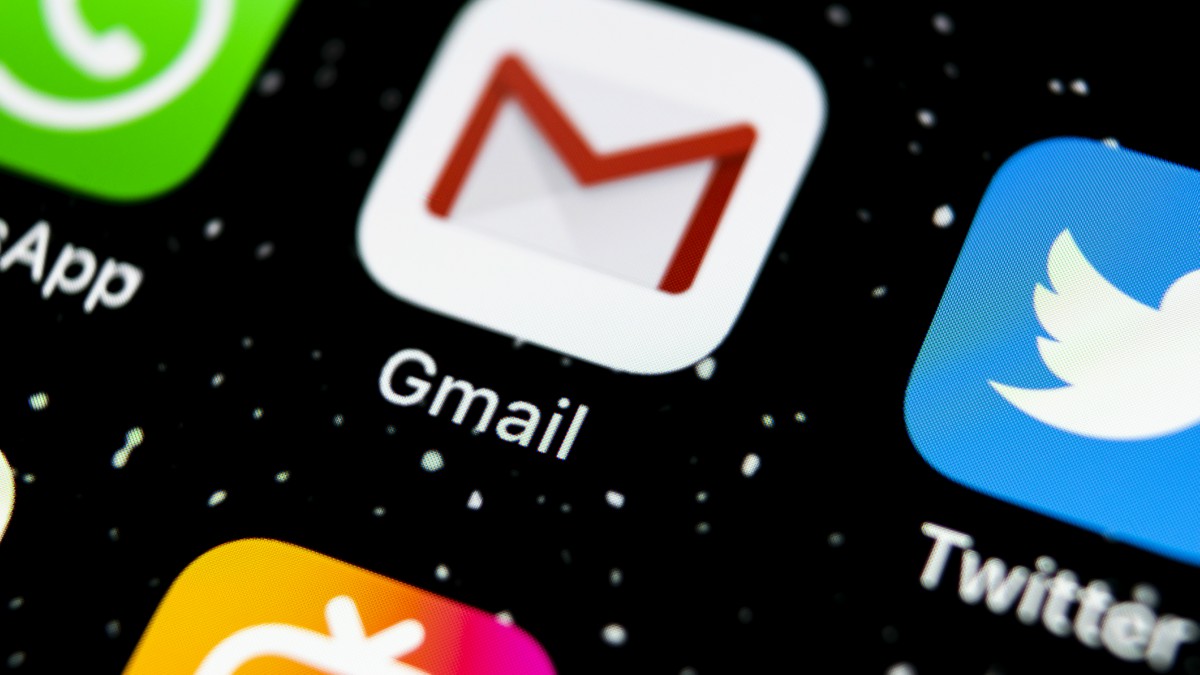 Normally, if you want to share an email with someone else, you simply forward it. But let’s be honest; it’s not always the most appropriate option — especially when there are multiple threads. When things start to get murky, it takes time to separate everything to share specific sections with specific people.

It’s already confusing enough to have to sort through previous messages and hunt for attachments. Even though it’s faster than snail mail, sometimes navigating your email accounts can feel tricky. Tap or click here to learn how to unsend that bad email.

Thankfully, Google recently released a solution for users who often find themselves having to forward several separate emails to different groups of people. Gone are the days of breaking down messages to share with others. We’ll tell you all about it.

How does the new Gmail feature work?

Another way to attach emails to messages is to simply select the emails you want to attach, then click the three-dot menu and choose Forward as attachment.

If you’d like to reply to an existing thread, you can still drag and drop emails to it. Just “pop-out” the email window, first.

RELATED: What the new ‘dynamic interactive’ Gmail means for you

In its G Suite Updates blog, Google explains it added this feature because:

We’ve heard from you that there are situations where attaching emails makes more sense than forwarding separate emails, like wanting to forward multiple messages related to a single topic.

When is the feature officially available?

You’ll know when the feature has reached your email when the “Forward as attachment” option appears in your overflow (three-dot) menu. It will be enabled by default.

If you’re interested in more of Google’s features, tap or click here for four Google security features you have to try.