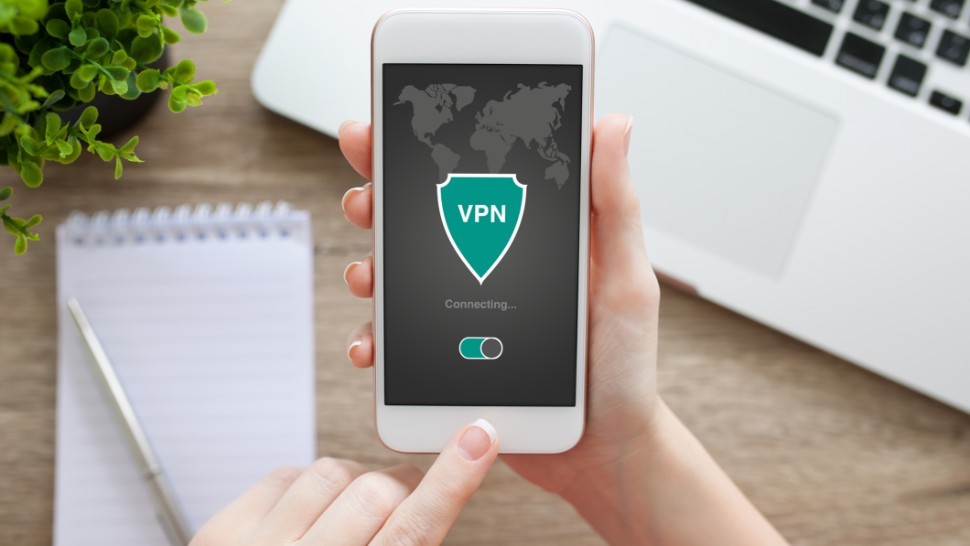 Let’s face it, most of us check our emails, social media, banking and other private information on the go, and on public networks at that. So sometimes security is an afterthought while we’re on those networks.Hackers and cybercriminals, on the other hand, are counting on that so it makes their jobs of digitally swiping your private data that much easier. Having a VPN however, can help protect you and your precious data from those digital thieves, giving you peace of mind while you surf the net privately and securely.Opera is hoping to change that with their free and unlimited VPN service that’s been added to its Android browser app. But the question is what is and do you need a VPN?

So what is a VPN? Internet users are getting more tech-savvy and investigating VPN providers to secure their browsing activity. Opera has realized this was an important need a few years ago.Opera actually launched Opera VPN, which was a standalone iOS and Android app and even added it into its desktop browsers. However, that, unfortunately, was discontinued.Now Opera is back with a new free VPN service built into its Opera 51 Android browser which began testing last month. What does it do?

Why this VPN-browser combination is a winner

Currently, Opera is the only web browser on the market offering a free built-in VPN service, which admittedly is pretty cool. This could even possibly help users to give the browser another shot, taking back some real-estate from Chrome, Firefox, Safari and Edge.Overall, this sounds really good for the end-user. If you’re concerned over Opera selling your information, don’t be. Jan Standal, VP of product marketing at Opera, stated that its VPN service for Android doesn’t log activity of data or monetize any aspect of the feature.So if you’re looking to gain extra security and make the whole VPN process easier while also browsing the web, you might want to give this new Opera for Android a shot.
Download for Android – Free