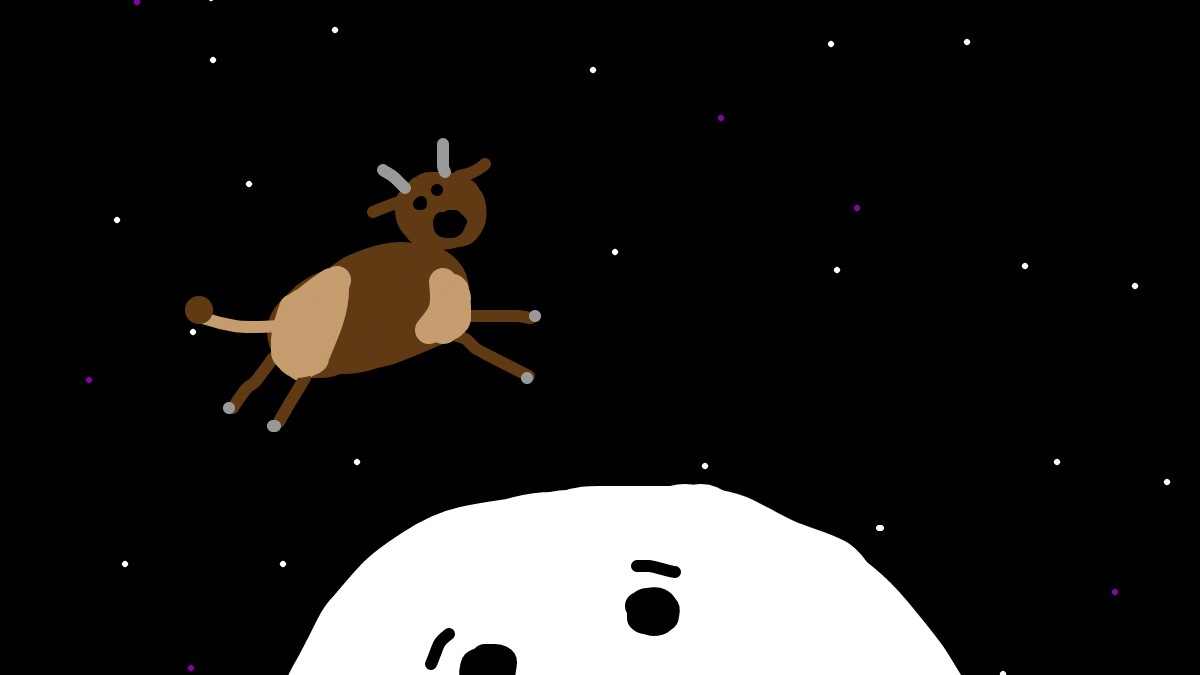 Did you ever play the “Telephone Game?” That’s where you form a line and the first player whispers a word or sentence to the person next to them. That player whispers it to the next person and so on.

Once it gets to the end of the line, it’s usually way different than the original. That concept might be hard to wrap your head around now, but these were different times and this game has been around a lot longer than social distancing.

Now if you’re looking for something similar to play in the new six-feet-of-separation world, there’s Drawception.

How will your drawing be misinterpreted?

Even though it’s been around for nearly a decade, think of Drawception as a newfound way to pass the time. And besides, when is miscommunication not fun?

If you draw something like an ostrich jumping over Jupiter, another player has to describe your artwork to someone else, then that person has to draw it based on that message. You get the idea. When it ends, your drawing might have been interpreted as a garden gnome being dropped into a science fair volcano.

And it doesn’t matter if you’re a modern-day Van Gogh or someone who struggles with stick figures, it’s about seeing how wildly misinterpreted an original thought can become.

By the way, you can also set up a private game to play with friends during your next Zoom happy hour. But keep in mind that a round of Drawception can last a while depending on how many players you have because each person gets 10 minutes to draw.

So, a game could take a couple of hours. You might build in a little extra time, just in case.