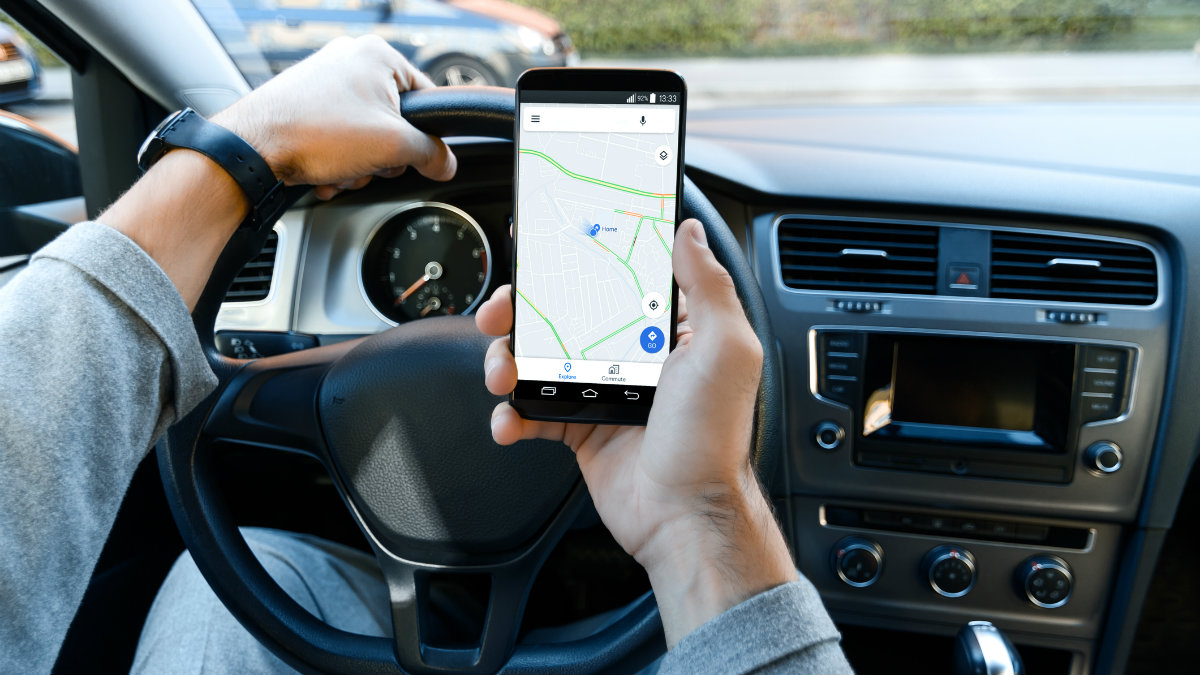 Many of us have never even considered switching our navigation app from the default pick, Google Maps. Or if you’re on an Apple device, Apple Maps. However, this is a change worth considering because another popular navigation app just got a huge update, making it better and more competitive than ever.

Google isn’t content to rest on its Maps laurels though and has been regularly updating the app. Tap or click here to find out about Google’s pandemic alert updates to Maps.

Apple Maps and Google Maps focus on driving, though they do support other methods of transportation. Citymapper goes in a different direction, primarily focusing on public transportation, like busing, metro systems and rails, as well as bicycles and more. If you live in a major metropolitan area, Citymapper might suit your lifestyle better than others.

Citymapper is a navigation service with free apps available on iOS and Android that aims to quickly and conveniently layout different ways to get from Point A to Point B. As you might expect, this is particularly useful if you live in a city where there are any number of ways to get around, the least convenient of which is usually driving.

Citymapper is a very popular alternative to Google Maps and Apple Maps. The app launched with 24 supported cities, which included the likes of major hubs such as New York, Chicago, L.A. and D.C. The good news is Citymapper recently added support for 17 new cities.

If you live in one of Citymapper’s supported cities, it’s the definitive way to find the best route to where you need to go. Whether that’s on foot, wheels, over water, underground, or by way of rail. And using the app is incredibly easy.

How to Use Citymapper

The first step is to download and install Citymapper to your device. When you first open the app it will walk you through some settings, like allowing it to access your location, determining what city you’re in.

Then, you’ll be brought to the home page where you’ll see your current location represented by a blue dot on a map, and below the map, you’ll see all your available methods of transportation.

Simply input where you’d like to go in the Get Me Somewhere field in the center of the screen and Citymapper will list all the different ways for you to travel there. This goes beyond mere walking and biking.

The app also lists buses, rentable bikes, Uber and Lyft estimated ride times and even multimodal methods, where you could bike a certain distance then hop on a train, or take an Uber and have a short walk. Transportation options depend upon the city you’re in.

With just a glance, Citymapper makes a complicated list of transport options simple. Check it out and it might just become your new favorite navigation app.