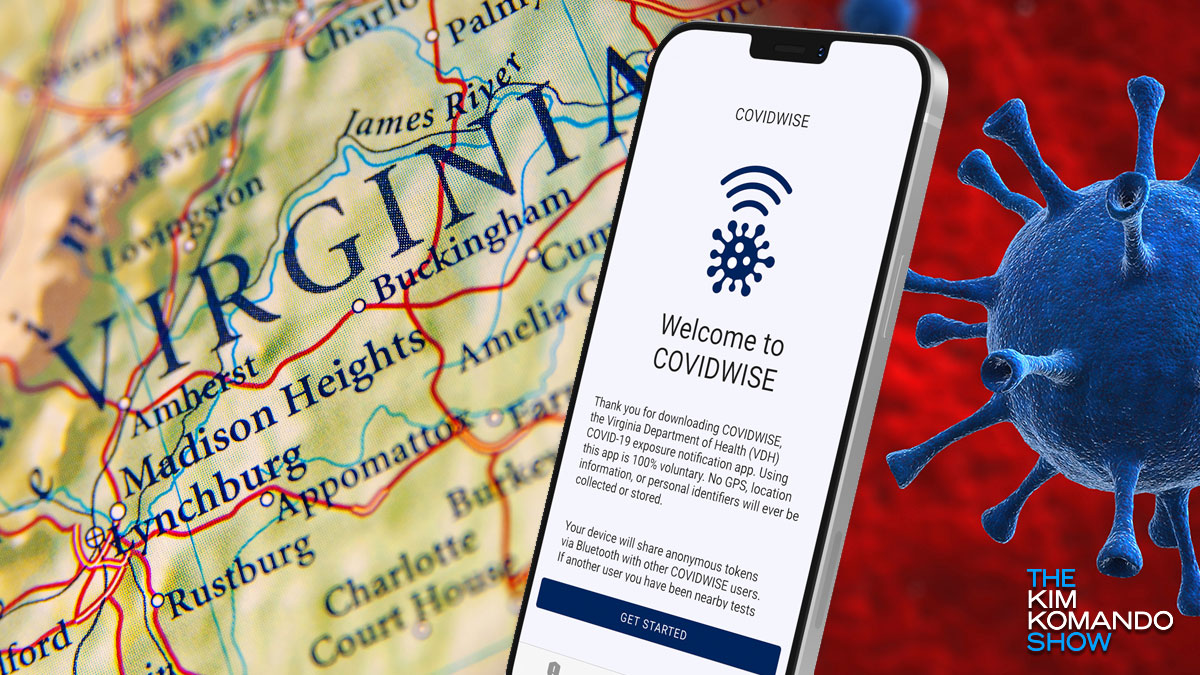 Near the start of the pandemic, contact tracing apps were seen as an effective tool to slow the spread of disease. With the help of location services on people’s smartphones, an app could pinpoint outbreak clusters and help notify people of their exposure risk.

The idea seemed full of potential and was promoted to the point that even Google and Apple worked jointly on developing a contact-tracing framework for Android and iOS phones. Tap or click here to see how this works.

Unfortunately, contact-tracing apps haven’t exactly panned out as health officials expected. But that hasn’t stopped developers from releasing apps that citizens can use to track their risk. And now, the first tracing app in the U.S. has finally launched in the state of Virginia. Here’s what it looks like, and what it means for you.

Google and Apple’s contact tracing API has finally been integrated into an app that Americans can use to track their exposure risk.

COVIDWISE, the first U.S. app to feature the API, has been developed by the Virginia Department of Health and is now available for Virginia residents to install on their iOS and Android smartphones.

The app, like nearly all contact tracing apps before it, lets users report if they test positive. Their phones will then broadcast and compare signals from other nearby phones, and users within exposure range are alerted they passed by someone who tested positive with COVID-19.

The Virginia Department of Health emphasizes that widespread adoption of the new app can be a critical step in helping the state return to normal since it would allow more detailed tracking of the disease. But based on history, there are some doubts that such a thing will even happen.

Several countries in the world have made efforts to adopt contact tracing apps among their populations. Nations like Norway, India and the U.K. all attempted to harness the system as part of their recovery efforts, but issues with security and privacy prevented more users from jumping on board.

Some of these apps featured gaping security holes that could potentially be exploited by hackers. Others were failures due to the simple fact that not enough people were willing to install the software. Tap or click here to see the security risks behind contact tracing apps.

But Virginia’s option does show some optimistic signs. The VDH claims it chose to use Apple and Google’s API due to its secure infrastructure and emphasized that “no personal data or location tracking occurs within this app.”

But whether or not people choose to install the app in the first place remains to be seen.

If you’re curious to give the app a try for yourself and happen to live in Virginia, tap or click the links below to download it to your iPhone or Android device.