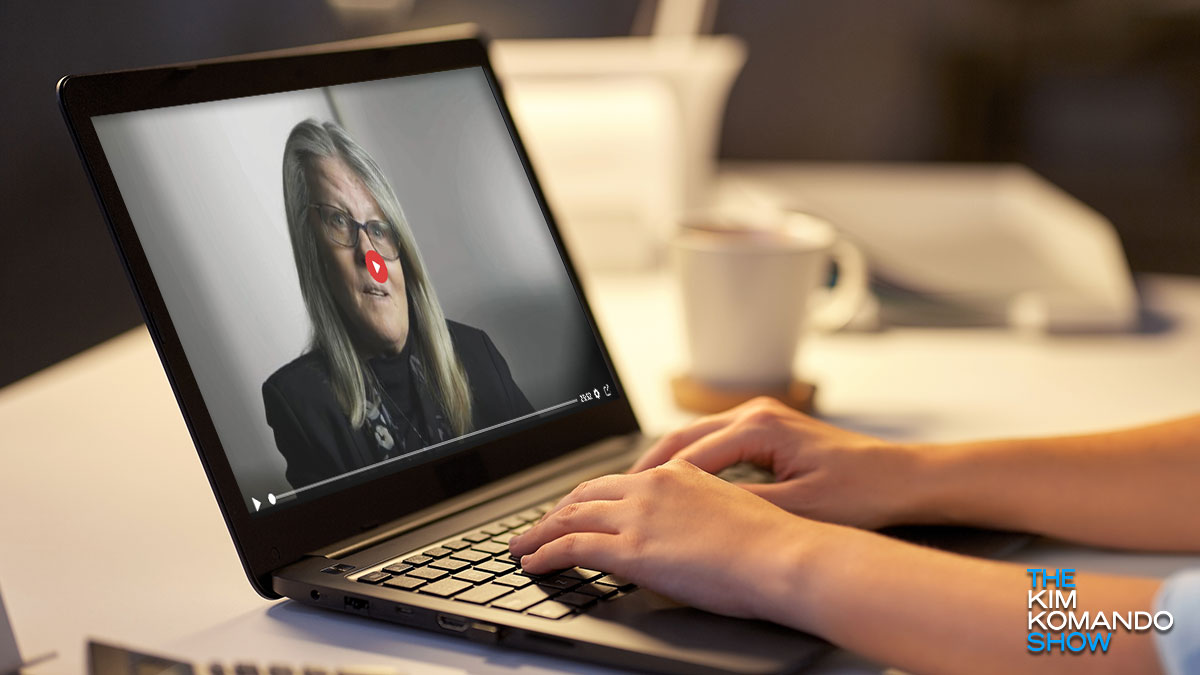 Fake news and conspiracy theories are a hallmark of the modern internet. Studies have shown that more than one-quarter of Americans believe the U.S. is controlled by a secret society of some kind, and that beliefs in other subjects like faked moon landings, chemicals in drinking water and UFO coverups are also on the rise.

In fact, they’re so prevalent online, it might be more accurate to call our period of history the “misinformation age.” During COVID-19, this phenomenon only continues to grow. Tap or click here to see some of the most common coronavirus myths debunked.

And now, clips from an unhinged COVID-19 documentary are being deleted from some of the biggest online platforms for peddling dangerous medical advice. If you’ve seen this professional-looking video on your social media feed giving you “the real story” behind the COVID-19 pandemic, you might have just fallen for a hoax. Here’s why.

A new viral video making the rounds on social media is drawing ire for its blatant misinformation, distortion of facts and baseless attacks on public health officials.

The video, titled “Plandemic,” alleges a grand global conspiracy behind the COVID-19 pandemic that has claimed the lives of more than 272,000 people globally. According to the clip, not only was the virus “manipulated” in a laboratory, it was intentionally released by billionaires and politicians worldwide to make insane profits on vaccines and treatments.

That’s pretty dastardly, but these claims have nothing on some of the other pieces of “advice” the video spews. A doctor speaking to viewers informs them that wearing a mask can actually make you sick by “forcing you to re-inhale” your COVID-19 “expressions.” It also claims that staying at home “weakens the immune system.” Wait, what?

Because of the relatively lax moderation on most social media platforms, these kinds of clips usually circulate rapidly in a short period of time. However, the dangerous health claims prompted Facebook, YouTube, Twitter and others to remove the video for policy violations. Tap or click to see Facebook’s policy on fake COVID-19 treatments.

According to CNBC, the clip received more than 1.7 million views as of Thursday and was shared more than 140,000 times. A version of the clip found on YouTube also had more than one million views before it was removed. This means you can expect to hear the claims made in the video online for some time to come.

What’s wrong with the video?

If you fell for “Plandemic,” we can’t exactly blame you. The coronavirus crisis has upended nearly everyone’s lives in unexpected ways, so it’s natural that people would want to look for answers. And that’s not even counting the fact that the video was professionally produced and edited in the style of a documentary.

If fake news looks legitimate, it helps with its credibility. But the whole thing is bunk. Here are just some of the reasons why:

People are naturally curious, and as a result, we’re drawn to new information that fits with our existing beliefs. This is one of the reasons why lies and fake news spread faster on social media than factual information. Everyone wants to feel like they’re privy to “insider knowledge,” and the urge to share content only fans the flames of the issue.

And when online platforms like Facebook and Twitter take it upon themselves to remove information that can cause harm or confusion, it leads to cries of censorship and bias — which can be tough to overcome.

Ultimately, to see through fake news and conspiracy theories, you need to have the facts on your side. Scientists immediately rolled their eyes at this clip because they knew the facts didn’t fit and that the science was worse.

If you see a clip that seems to immediately gratify your suspicions, emotions and deeply-held beliefs, take some time to look at it critically. Viral videos are engineered to get as many shares as possible, and they do this by preying on our emotions and feelings — no lab required! Stick to the facts, and you won’t be putting yourself in harm’s way.