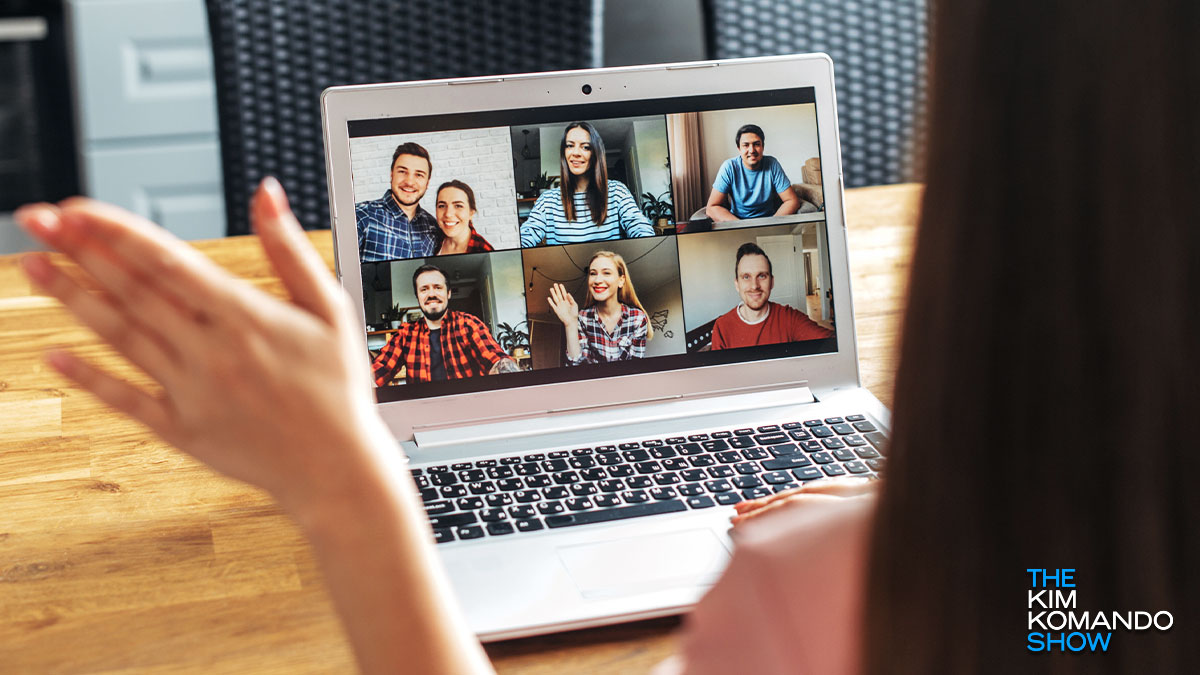 Video meetings have been around for some time, but it wasn’t until the pandemic that it gained tremendous traction. With millions of people working from home, many looked at services like Skype, Microsoft Teams and Zoom for virtual gatherings.

Without thinking twice, many installed the apps to join meetings at the click of a button. But while it is straightforward, some have been hiding a few secrets. Zoom was slapped with an $85 million lawsuit over security concerns. The company settled the claims and endeavored to increase the protection of personal information.

But Zoom is now at the center of another controversy. Some users say the video chatting platform still records them even when the tool is not being used. Keep reading to find out how to stop this from happening to you.

In the 2021 lawsuit, it claimed that Zoom, over four years, shared personal information with third parties and that its communications weren’t end-to-end encrypted. Zoom subsequently rolled out an update to address these issues and introduce new features.

But it seems that the troubles for Apple Mac users aren’t over just yet. Thanks to a recent operating system (OS) update, macOS Monterey displays when the microphone or camera is active.

Many Mac users noticed that the dot turns orange in Zoom even if they aren’t in an active meeting. So Zoom issued an update that seemingly addressed the bug, not wanting to spark another outcry over privacy.

Zoom released an update in December, 5.9.1, that should have resolved the issue. But that hasn’t worked for everyone.

Several Mac users have noticed that the microphone is still used by the app over the last few days, regardless of the meeting status. It is still up for debate whether the dot illuminates through a coding error or if Zoom is recording your audio.

How to keep Zoom from secretly recording you

Zoom has finally released an update that appears to fix the orange dot situation. To ensure Zoom isn’t secretly listening, update to version 5.9.3 ASAP. Here’s how to update Zoom:

If you’re worried about any program secretly listening or using your camera to watch you without your knowledge, there are some precautionary steps you can take.

To ensure that nobody can hear what you are saying, you can disable the internal microphone on your Mac for specific apps. First, click on the Apple menu and select System Preferences. Then, click on Security & Privacy and choose Privacy. Next, click on the Microphone menu and untick the apps to deny them access to your microphone.

Just remember to tick the relevant app again before starting your meeting; otherwise, nobody will be able to hear you.

You can also add affordable hardware to your system to protect your privacy. To prevent outsiders from spying on you, we recommend the CloudValley Webcam Cover Slide to block Peeping Toms.

If it’s time to upgrade your webcam, get one that has privacy protections built-in, like the Logitech C920e HD. It is much easier to control which apps have access to your audio device when integrated with your camera.