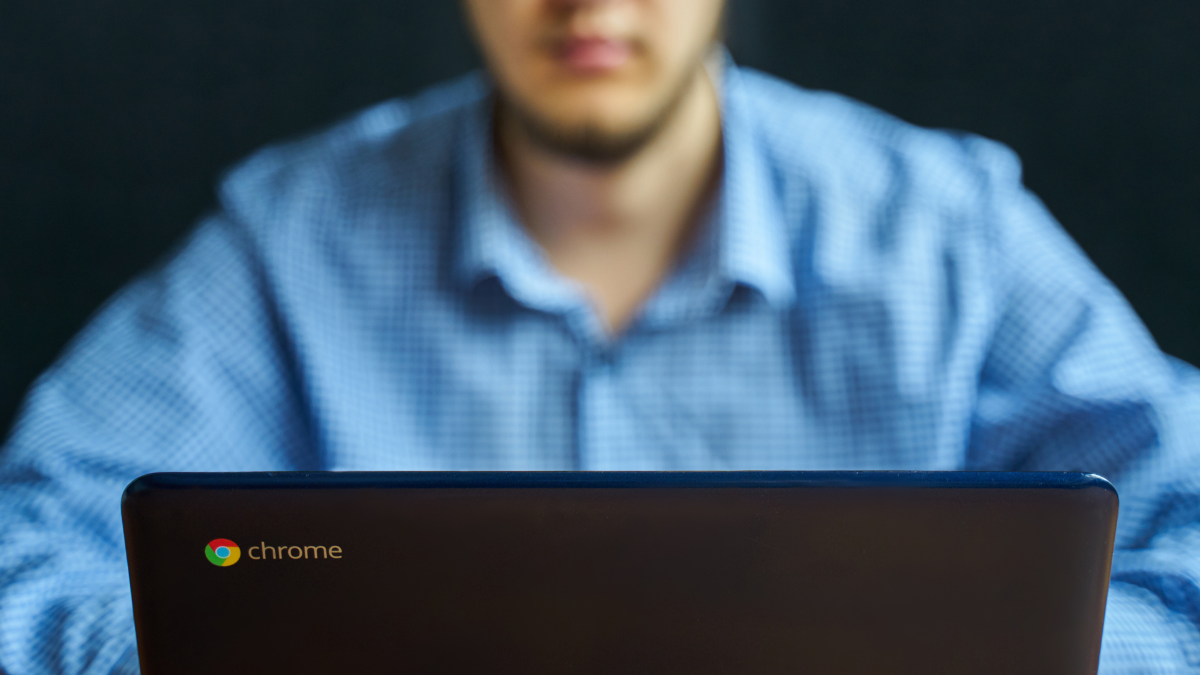 Thanks to the cloud, most of the apps we use for work, school and fun are actually running in tabs in our web browsers. When you think about it, isn’t a traditional PC kind of overkill? That’s where Chromebooks come in. Designed by Google and manufactured by premium brands like Samsung, Chromebooks offer a simpler take on portable computing.

Booting in seconds, the Chrome operating system lets you access hundreds of apps like Gmail or Netflix in Google’s Play Store. And with Android compatibility, many of the apps you already use on your Android phone are ready to go on your Chromebook.

With high-definition displays, built-in physical keyboards, and ports for connecting external devices, entry-level Chromebooks are great for everyday productivity, schoolwork or just watching YouTube. You can also get full-featured, higher-performing Chromebooks that convert into touchscreen tablets.

What Chromebooks do best

Since Google could take a fresh start on mobile computing, Chromebooks do many things better than the notebook PCs you’re used to. Here are some great examples:

Where Chromebooks aren’t the best choice

Of course, there are always tradeoffs. Chromebooks can’t do everything. If you’re a power user or if you rely on Windows-specific apps, then a traditional laptop may be the way to go. Here are the downsides most Chromebooks share:

Now that you’ve weighed the advantages and disadvantages, does it sound like a Chromebook could do the jobs you need? Here are three models of Chromebook that we recommend.

Affordable, durable, and secure, Samsung’s Chromebook 4 can survive the toughest challenge of them all: your kids. For only $249, this device has all the performance kids need for their Zoom classes as well as a nice, high-definition 11.6-inch display.

You can use Chrome OS’s parental control features to manage your kids’ online time. And don’t worry about handing this to your kids. Weighing less than 3 pounds, it’s easy for small hands to carry. Plus, the Chromebook 4’s military-grade durability can handle the occasional drop.

If you’re looking for a balance of productivity and entertainment, Lenovo’s Chromebook Flex 5 is the right pick. The powerful Intel Core i3 processor will run your Chrome apps for up to 10 hours on a single charge. What really sets the Flex 5 apart is its 13.3-inch touchscreen display.

The 360-degree convertible design lets you flip between laptop mode, tablet mode, and anything in between. With stereo speakers built into the Full HD display, the Flex 5 is great for streaming movies. Who says productivity can’t be fun?

Take a look at the no-compromise approach Acer took with its Chromebook Spin 13. With lots of memory, a 128GB solid-state drive, and an Intel Core i5 processor, this Chromebook delivers as much performance as a traditional laptop. At the same time, you get a 10-hour battery and 13.5-inch convertible touchscreen.

But Acer takes versatility to the next level by including a Wacom stylus. Whether you’re marking up a PDF or unleashing your inner artist, Acer’s Chromebook Spin 13 is a true digital notebook.