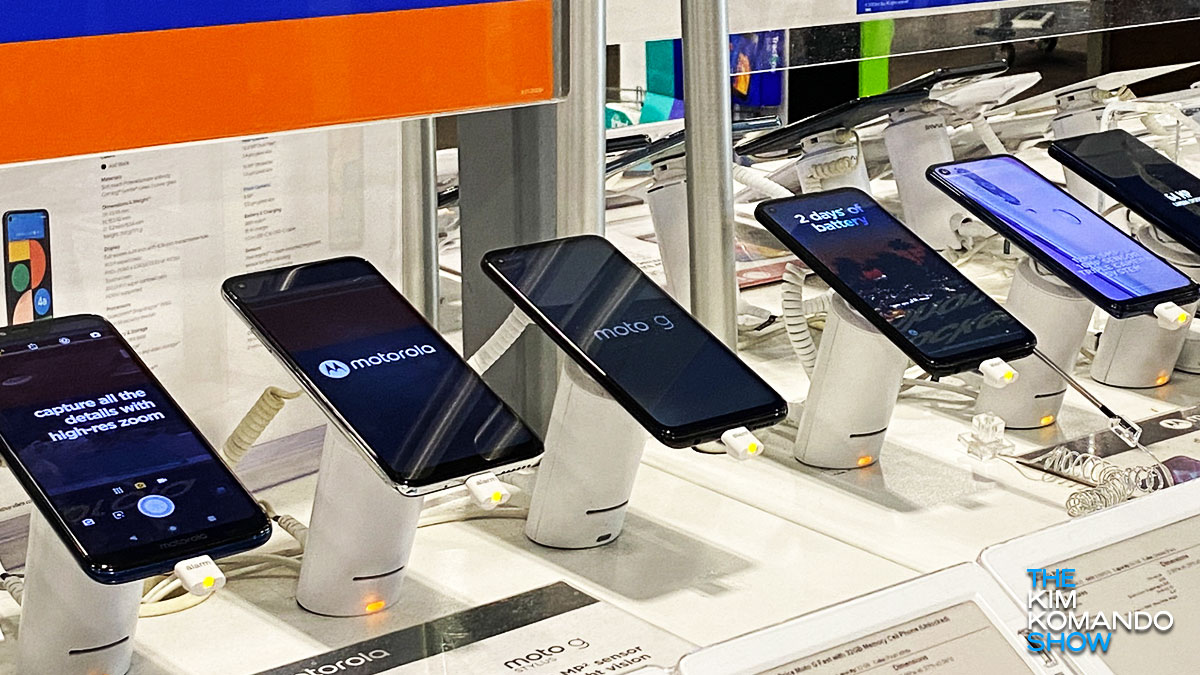 Choosing the right mobile phone can almost be as stressful as moving to a different house. There are so many things that you need to take into consideration. And if you make the wrong choice, you are stuck with it for a long time.

For many, the decision would typically be between Apple and its extensive iPhone range or Samsung and its hugely popular Galaxy series of mobile devices. But just because those two phone makers are the most popular doesn’t mean that they will have something to suit your needs. Tap or click here for Google-free Android phones.

You could consider other manufacturers, which in some cases deliver more value for your dollar. Here’s a breakdown of five smartphones consistently ranked the best not made by Apple or Samsung.

Google’s own mobile phone has steadily grown in popularity since the first model was released in 2016. The Pixel 5 was announced late last year and is the first Pixel model not to feature an XL version. Here are some features that come with the Pixel 5.

The Xperia range has been one of Sony’s longest-running product lines, launched initially 13 years ago. The latest model has several improvements over its predecessor, including support for 5G connectivity and Qi wireless charging. It also has a hefty triple rear-camera with a T-Star anti-reflective coating.

OnePlus has slowly been climbing the ranks in terms of availability and brand recognition in the U.S. Generally praised for its design, display, and performance, it’s the Pro’s camera features that attract the most attention.

A subsidiary of technology maker Lenovo, Motorola has been struggling to regain the popularity it once had. In recent years, the company has released several well-received models, with the Moto G series launched in mid-2020.

You would be forgiven for not knowing about TCL Technology, but we are certain that you have heard about some of its smartphones. In 2016 the company signed an agreement to produce smartphones under the BlackBerry brand and acquired the Palm brand from HP in 2014. It sells various other products under brand names like Alcatel, RCA and some Roku TV models in the U.S.

Want the smartphone equivalent of going off-grid? Then you might want to consider the Freedom Phone from Erik Finman.

With the controversial messaging service Parler pre-loaded, the phone is described as “the first mass-marketable mobile phone based on free speech.” Oh, and it also runs on FreedomOS, with its own store for app download — whether they are banned or not.