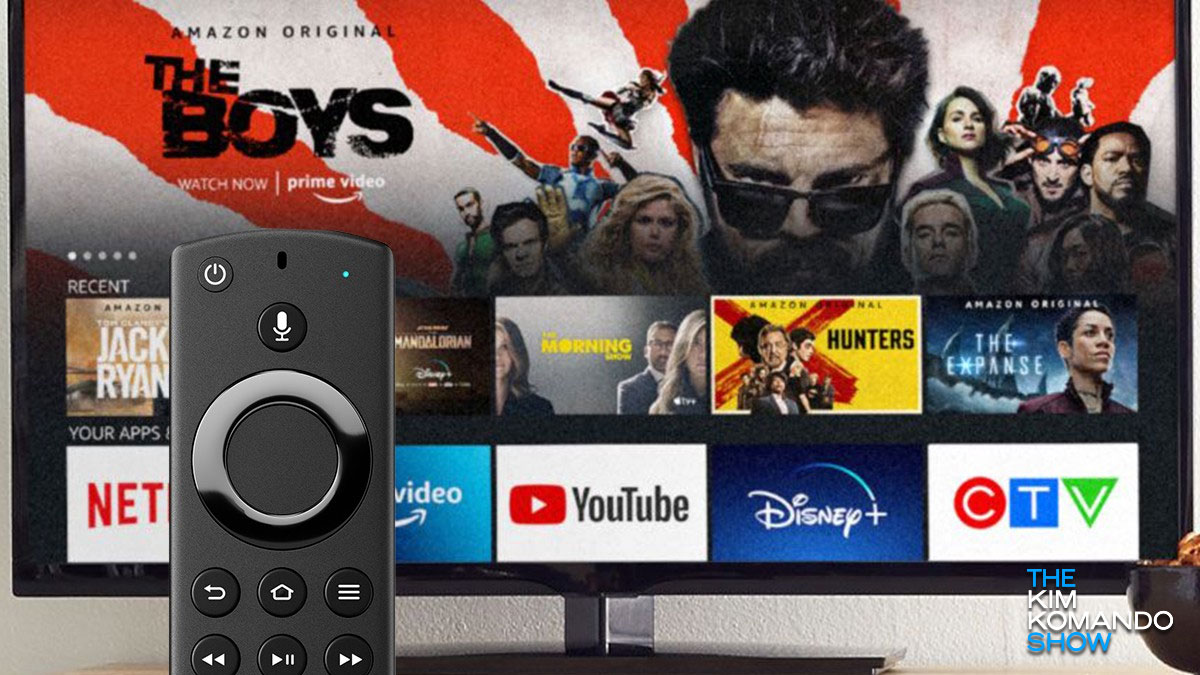 Technology from companies like Amazon, Microsoft and Google has spoiled many of us into demanding faster, better, and more powerful gadgets. Sometimes features can be added through firmware or operating system updates.

But as time goes by, many older devices can’t keep up with the demanding requirements of new software. When that happens, the gadgets are often retired in favor of more recent systems.

When Apple’s iOS 15 was initially announced, the company revealed that iPhone 5 models and older wouldn’t be able to upgrade. That came as a bit of a shock for many. If you have an Amazon device, though, the company wants to prepare you for when your device stops receiving updates.

Software and firmware updates aren’t just to introduce new features. They play a vital role in keeping your device safe from hackers and security flaws.

Amazon is aware of this and recently released a list of Fire TV devices that will “receive guaranteed software security updates for at least four years after the device is last available for purchase on our websites.”

That means you can buy an Amazon device and know that at least for the next four years, you’ll receive essential security updates. But even when the time comes to let it go, Amazon added that it will still try to provide updates for as long as possible.

The list spans a range of Fire TV streaming media devices, Fire TV Recast and smart TVs with Fire TV built-in. As expected, if you buy any of the current gadgets, you will receive security updates until at least 2025. The oldest device supported is the second-generation Fire TV Stick Basic Edition from 2016.

Firmware updates will be rolled out to your device when they become available. There is no indication when over the next four years such updates will be released, as they are developed when threats or vulnerabilities are detected.

To manually update your Fire TV to the latest software version:

If a new firmware update is available, it will start the downloading process. Your device might restart to make sure it is appropriately activated.

Amazon did not explain when software updates will cease for devices not earmarked for the four-year rollout plan. Here is the entire list of Amazon devices that will receive security updates until at least 2025: